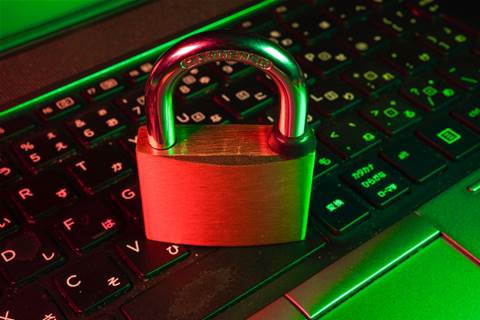 As organisations around the world come to terms with operating in a post-COVID environment, many are reviewing their approach to the challenge of effective IT security.

Traditional strategies tended to rely on having a secure perimeter surrounding all digital assets. Anyone outside that perimeter was deemed to be untrusted while users within it had free reign to access the resources they required.

Now, with large numbers of staff working from home, this approach is no longer effective. Indeed, the concept of a perimeter is no longer truly relevant, which means another method needs to be followed.

One security strategy becoming increasingly popular involves the concept of zero trust. It takes the view that organisations should not trust anything, inside or outside the perimeter and verify all identities before allowing access to resources.

In essence, this means that traffic within an organisation’s network is treated in the same way as traffic coming from the public internet. Each user and application requesting access to resources must prove their identity before being allowed to proceed.

This approach is needed because the very concept of trust is a human emotion that has not transferred well into a digital environment. It might be OK to trust a fellow colleague because you have known them for a long time, but trusting digital traffic is a different thing altogether.

Interest in and adoption of zero trust is being driven by a range of different factors. These include:

For zero trust to be truly effective, it must assess a number of key variables that together can ascertain the identity of a requesting party and their level of authorisation.

By combining multiple variables, the chance of unauthorised access being achieved is significantly reduced. It also recognises that, just because a party was authorised at some point in the past, that doesn’t mean that the authorisation should be ongoing.

Although the benefits of a zero-trust strategy are being increasingly understood, there still remain some barriers to its implementation.

One is that it can be seen by some organisations as being a very complex beast. Monitoring all traffic in real time and ensuring key assets are constantly protected is viewed as a tough task.

Another is that existing security measures are deemed to be working, so there is little motivation to change. If something is not broken, why fix it?

The bottom line, however, is that zero trust is the future. Working with experienced vendors, an organisation can deploy and maintain an infrastructure that will provide required levels of security in this new work-from home world.