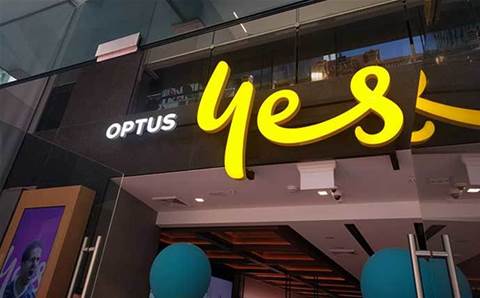 Telco union demanded for broader investigation into all payments.

Optus was found to have short-changed at least some 3600 former and current staff of their full superannuation entitlements, according to an independent audit.

The Communications, Electrical and Plumbing Union of Australia (CEPU) said Optus employees were underpaid an average of $300 in superannuation, after discovering an anomaly in the telco’s payments systems late last year.

An Optus spokesperson confirmed the underpayments, which were unearthed as a result of changes to payroll systems and internal processes in "recent years".

"Optus has undertaken a proactive review of staff entitlements with the assistance of independent third party PricewaterhouseCoopers," the spokesperson told CRN.

"This ongoing review identified that some current and former employees have not received their correct superannuation payments.

The union claimed it demanded a broader investigation from Optus to see if more members could have potentially been underpaid, while alleging that the telco attempted to downplay the size of the issue.

“If superannuation discrepancies had been found, what else was lurking beneath the surface?” the CEPU’s bulletin read.

The Optus spokesperson said the telco disputes the union's claim that it demanded a broader investigation and that the company acted on its own to address the matter.

The union said it continued meeting with Optus and has since admitted the problem was “much larger than first anticipated” following an audit done by PricewaterhouseCoopers, which unearthed a number of payment discrepancies affecting former and current employees in unpaid superannuation.

The amounts owed, including interest, will be repaid in full through the Australian Taxation Office. Optus will also round up to $10 for any instances where the shortfall is a lesser amount.

Optus will directly contact affected current and former staff on the underpayments, and will also establish a dedicated call centre to assist staff further.

The CEPU said it demanded the review continue and expand beyond superannuation to encompass all payments, which Optus agreed to rectify should underpayments be found.

"We are in the process of contacting current and former employees with information about the payments Optus will make, on their behalf, to their superannuation accounts, and the support and information options available to them," the Optus spokesperson said.

"Optus is committed to ensuring all employees have received their correct payments, and if we identify any further errors, we will address them quickly and communicate directly with affected employees (current and former).

"The majority of our employees have not been affected, however, for those who are affected, our priority is to communicate and work directly with affected individuals."

The union is encouraging Optus employees that may be underpaid to reach out for assistance.

“Any underpayment, regardless of the value, is unacceptable, unlawful and will be challenged by your union,” the bulletin read.