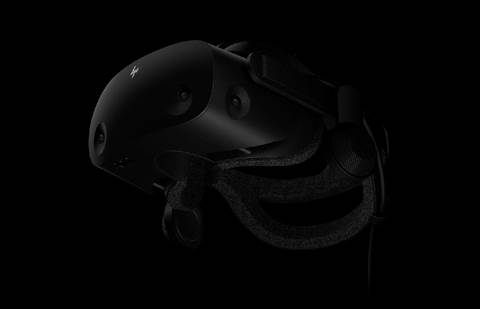 [Comment] One of the best virtual reality devices on the market.

Announced in May 2020, the HP Reverb G2 follows up HP’s second Windows Mixed Reality device, the Reverb, and aims to further push the bar on display resolution and comfort that it’s predecessor was known for.

The original Reverb, which launched in March 2019, followed up HP’s very first WMR headset and was a largely enterprise-targeted piece of VR hardware that sported a high-resolution panel, a redesigned head strap and integrated headphones.

HP has remained dedicated to pushing the quality of its VR devices with the Reverb G2 and is now targeting gaming customers in addition to the enterprise market.

For some of the design and audio elements of this new headset, HP has partnered with Valve, arguably the industry leader in VR right now thanks to their high-end PC VR system the Valve Index. The collaboration has seen the Reverb G2 adopt similar materials and off-ear integrated speakers sported the Index.

While the Valve Index has been lauded as one of the best examples of PC integrated VR on the market, it remains unavailable in Australia. On top of that, it carries the high price tag of US$1000 (A$1301) and incorporates an external motion tracking system that requires additional setup, which may be too involved for casual or first-time users. Some Aussies have been jumping through hoops to import these devices for in excess of $2000.

Specs-wise, the HP Reverb G2 has bumped the resolution of its previous model to a 2160 x 2160 LCD panel per eye, and in doing so become the industry leader in resolution in this price segment. The visual clarity is the best I’ve seen on any device, having used the HTC Vive, Vive Cosmos, Oculus Rift and Oculus Quest.

The field of view is stated as being 114 degrees diagonal, which puts it slightly below the Valve Index’s supposed 130 degrees, but it’s in line with other major headsets, the HTC Vive Cosmos’ stated FOV for example is 110 degrees. 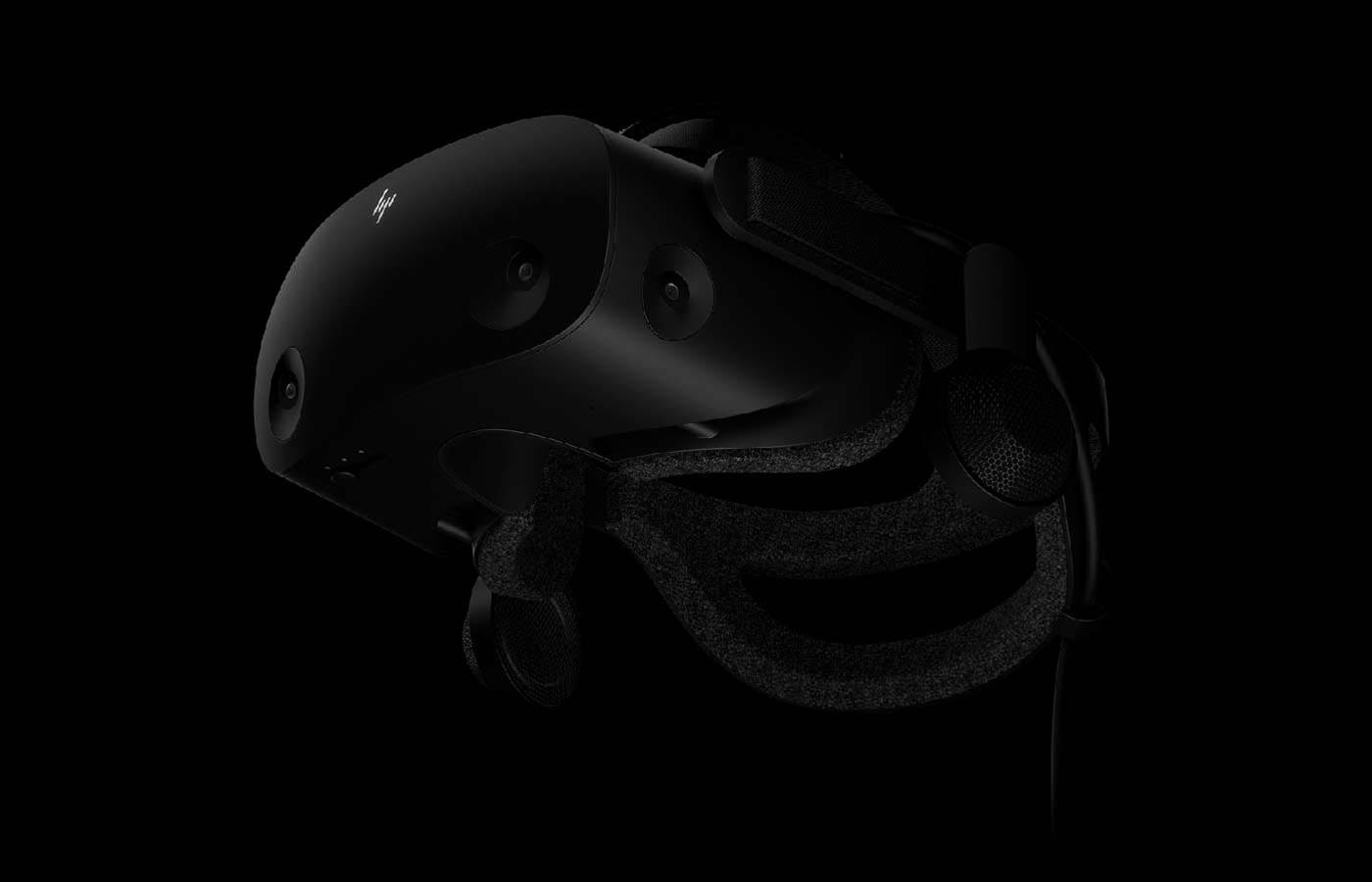 Text within VR is more readable than ever, small details that would otherwise look murky and blurred on other devices pop with sharpness, and the “screen-door effect” common among these devices (wherein the user can perceive the gaps in the pixel array) has been all but eliminated.

As implied above, the Reverb G2 does not use an external tracking system to translate physical user movement into VR, instead employing the inside-out tracking method which relies on an array of cameras mounted on the device, four in this case, and computer vision to calculate movement. The controllers are motion tracked by these cameras.

This solution is certainly more elegant than the base-station exterior approach but it is not as reliable. Most users will not notice it but tracking on the headset can stutter in certain lighting conditions, and the controllers can lose tracking if the are not in view of the headset or if they occlude one another. This is a minor concern as these instances do not frequently occur, but it’s not bulletproof.

In the audio department, the speaker design from Valve promises an immersive spatial audio experience that is a game-changer for these kinds of devices.

Since VR use tends to warm one’s face, one less contact point is great to have, and the solution used here remains deeply effective despite not enclosing the ears. The audio quality is solid, delivers bass well and is immersive while still allowing the user to perceive noise happening outside of the experience.

The clever speaker integration relates to another huge selling point for this device, which is comfort. Because it’s so important to get VR devices fitting tightly on your head to ensure your eyes are positioned correctly relative to the lenses for focus, the comfort of and support of VR device design is crucial (for the sake of comfort too of course).

The Reverb G2 features two firm rear straps that support the back of the head and scalp, and is tightened with a soft over-the-head strap and side straps. The straps are cushioned by a fabric material similar to that used on Valve Index sports and keeps the device tight but comfortable on your head.

HP has really done well here. Other devices often do not adequately support the back of the head and distribute the weight of the device correctly, meaning users often have to adjust them frequently or can’t use them for extended periods comfortably.

This of course varies from user to user and there appears to be a couple of approach philosophies in the industry, such as the halo-strap approach sported by the likes of Playstation VR’s and the HTC Vive Cosmos. In my experience HP’s supportive two-segment back strap and soft materials ensure a tight fit that feels much lighter than others I’ve used.

One slight drawback of the design is that adjusting the head strap requires the user to manually tighten velcro straps on the side of the assembly, as opposed to a handy tightening knob seen on comparable devices.

The Reverb G2 connects to PC via a 6m cable that extends from the headset into a small breakout box and splits off into a USB 3 cable, DisplayPort cable and AC power port. Being a Windows Mixed Reality headset, the HP Reverb G2 launches into the WMR environment at launch, but also supports SteamVR.

The controllers were also redesigned from the previous model and provide most of the inputs required to keep the G2 compatible with existing VR platforms. They are each powered by two AA batteries. 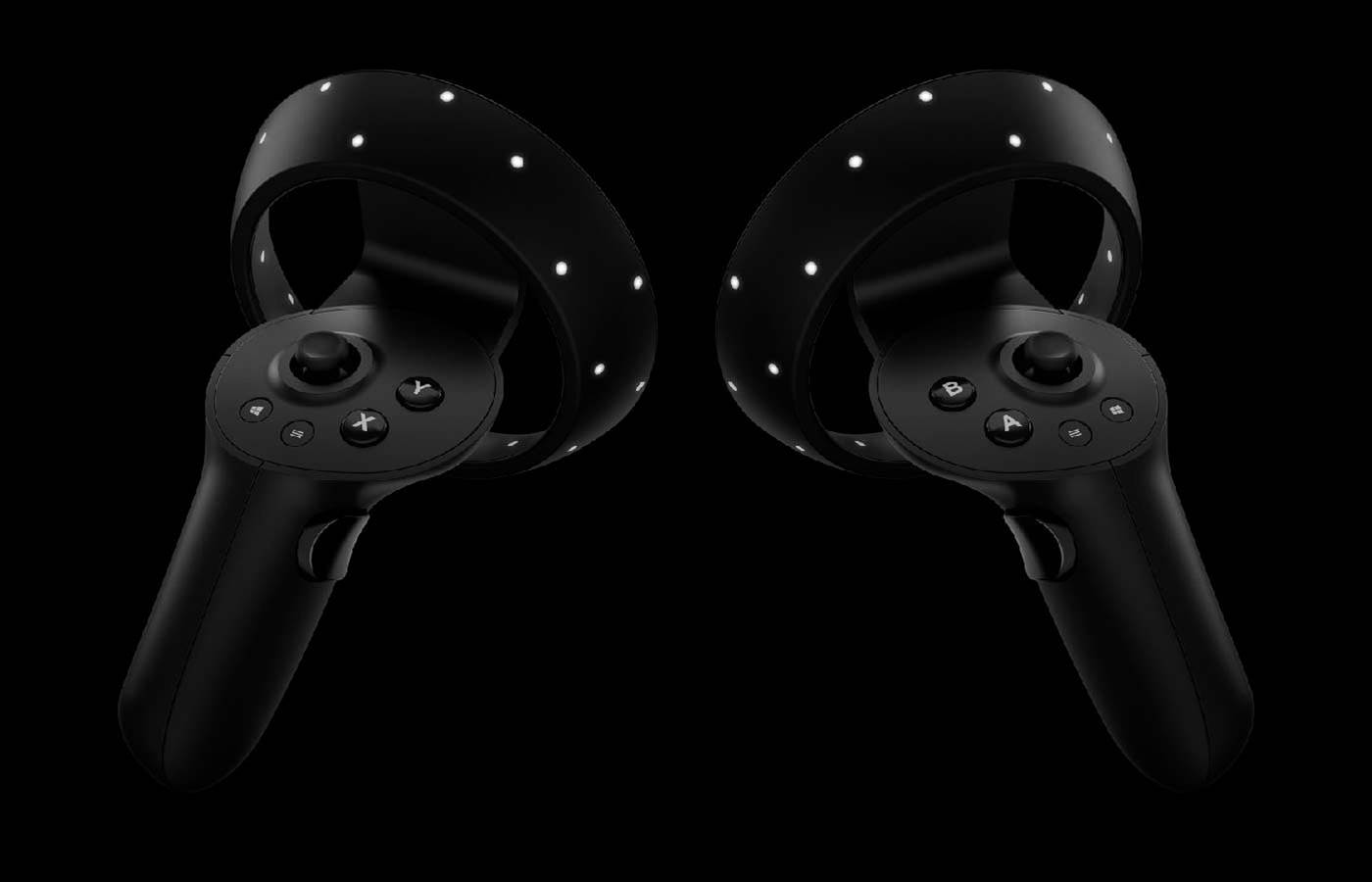 My experience with the Reverb G2 has been really positive. Despite some great VR titles recently coming onto the market, such as 2020’s Half-Life: Alyx and Microsoft Flight Simulator getting VR support, Australians scrambled last year to find appropriate VR devices to jump in and experience the new VR experiences released during lockdown.

This, coupled with it being increasingly apparent that Valve has no intent on releasing the Index in Australia, the Reverb G2 is a slightly more affordable, high-quality alternative that deserves a solid following.

With the world having gone through various lockdowns in the past year, virtual events were popping up all over the place. Most were delivered via video link, but some vendors, like HTC, dabbled in the virtual reality event space. If developments like this continue, VR will remain an intriguing space for entertainment, education and enterprise applications.

It will be great to see HP continue to compete with other industry leaders in this space.