AI has a credibility problem: report 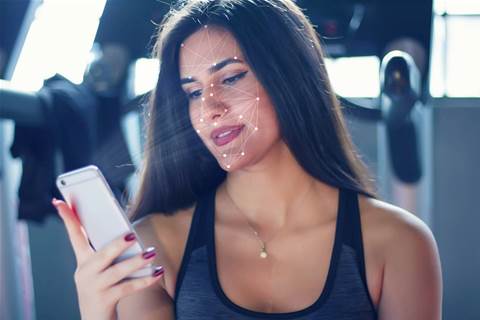 Artificial intelligence has a trust problem, only one in three Australians are willing to trust the burgeoning technology according to the new report from the University of Queensland (UQ) and KPMG.

The report also found that less than half of Australians were comfortable sharing personal data with an AI system.

AI was singled out as a trend to watch by former Cisco ANZ CTO and founder of Bloch Advisory Kevin Bloch in his keynote presentation at Pipeline Reconnected 2020.

Bloch said said that the big trend in 2020 and beyond with AI was how the technology would interact with humans.

“AI is non-linear computer science which makes it much faster [than traditional computing], at learning” he explained.

Bloch went on to detail how AI uses ‘reinforcement learning’ in the same way a human brain uses dopamine, a pleasure reward response within the human psyche.

“Think about the potential which is already being used in the stock market for looking at patterns, for cancer detection, and indeed, for a coronavirus vaccine.”

Bloch also singled out the development of GTP 3, a third generation prediction model capable of utilising up to 175 billion parameters for inputting data, as evidence of the technology’s maturity and potential in the near future.

The study's chief researcher also espoused the benefits of the technology.

“The benefits and promise of AI for society and business are undeniable,” UQ business school professor of management Nicole Gillespie said in a statement.

Despite significant excitement amongst the tech cohort that AI is the future of technology, the general public, perhaps unsurprisingly, has yet to be convinced.

While the study showed that 42 percent of respondents said they are “accepting” of AI, only 25 percent of those surveyed said they approved of, or embraced the technology.

However, Gillespie acknowledged that despite the current and future benefits of technology, its proponents have a long way to go before AI is widely accepted amongst the public.
“It’s clear that these issues are causing public concern and raising questions about the trustworthiness and regulation of AI.”

An overwhelming majority of participants in the study (86 percent) said they wanted to know more about AI technologies and almost all (96 percent) expected the industry to be regulated in some way.

Gillespie said that improved education and outreach was needed before the country could effectively capitalise on the opportunities presented by AI.

“If left unaddressed this is likely to impair societal uptake and the ability of Australia to realise the societal and economic benefits of AI at a time when investment in these new technologies is likely to be critical to our future prosperity.”

The report went on to recommend four ‘key drivers’ for building trust in AI systems, these include adequate regulation, education, societal impact and the effects on jobs.