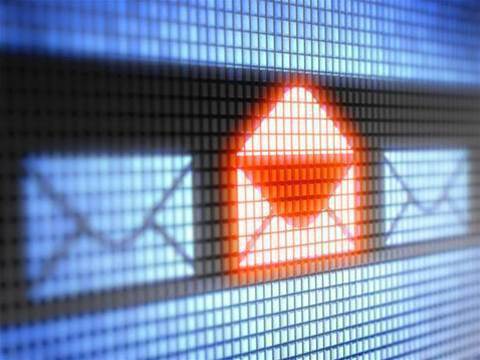 Email scams have targeted company suppliers, referring to bushfires and asking them to transfer money.

Scammers are sending emails that use the Australian bushfires as an excuse to trick suppliers into transferring money, reports cybersecurity company InfoTrust.

InfoTrust report that scammers impersonate companies by gaining access to their mailboxes. They then email that company’s suppliers, asking them to transfer money into an alternate account because the senders’ bank closed due to bushfires.

Scammers even supply invoices that include their own bank account details.

Australian businesses have been targeted by various email impersonation scams in the past. These have included attempts to impersonate the Australian Taxation Office (ATO) and universities.

Last year the ATO reported that in 2019, 622 people had paid $2.1 million to scammers impersonating it.

InfoTrust suggests businesses consider putting in place controls to protect staff members and their organisations. “It’s human nature to help those in need, but this can be easily exploited so it’s important that organisations implement tight controls – be that process or technology – to ensure human goodwill doesn’t unwittingly result in loss of money or sensitive data,” stated InfoTrust CEO Dane Meah.