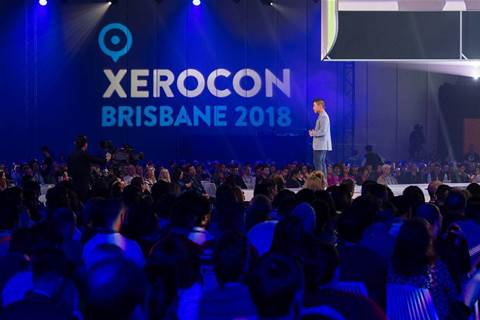 Xero has a swag of new and forthcoming improvements to keep its users and their accountants and bookkeepers happy.

At its recent Xerocon Brisbane 2018 conference, the cloud accounting provider showcased a variety of new features and integrations.

Xero's invoicing function has been rebuilt from the ground up. Along with a user interface redesign, when the reworked module is released towards the end of the year it will use machine learning to automatically complete several fields of the invoice, making the task easier and quicker.

As previously reported Xero already has the ability to automatically generate a transaction from a PDF bill from another Xero user, with several key fields already completed. The company is now beta testing an improved version that can cope with any PDF bill, and expects to release it to Australian users in November. Early tests showed this capability reduced average bill entry time by 25%.

Xero had also foreshadowed the introduction of automated bank rules - that is the automatic application of predetermined rules in particular circumstances. The company now says this feature will go into beta later this year.

A big change coming in early 2019 is that users will be able to initiate bank payments directly from Xero without having to export and upload a transaction list as is the current practice. This feature will be available first to National Australia Bank customers.

Similarly, activity statements can now be lodged with the ATO directly from Xero, although this feature is being introduced progressively rather than being made available to all users at the same time. A Xero spokesperson said this feature can reduce lodgement times from an average of 1.4 hours to less than just minutes. 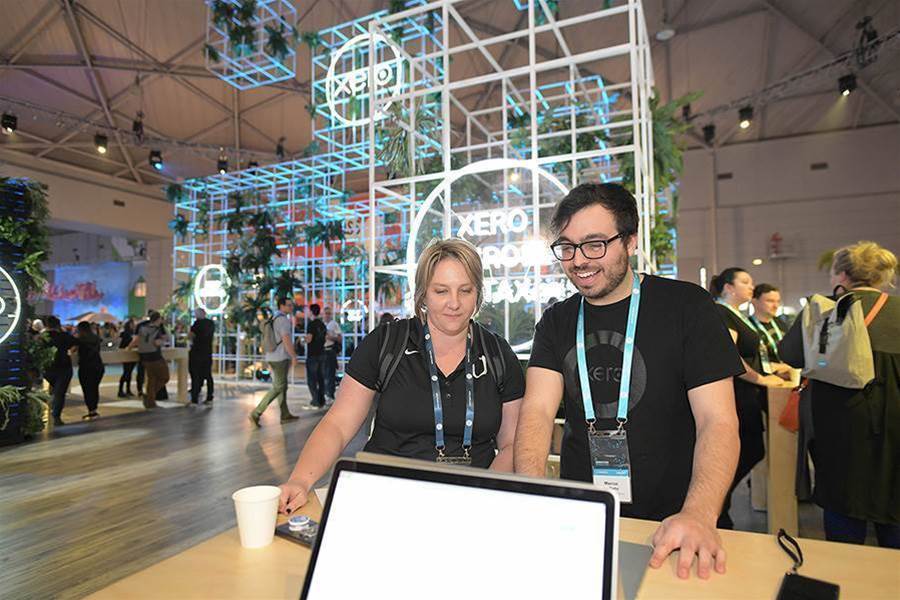 Talking of lodgements, Xero's payroll function can now process eligible termination payments and automatically lodge the details with the ATO. Xero Payroll now also allows the bulk upload of employee information from files such as spreadsheets.

Although Xero obtained a Single Touch Payroll deferral until 31 December 2018, it started the rollout of this feature to selected customers on 1 July. Having seen the stability of its own and the ATO's systems for handling STP, it is now available to all users.

Xero's mobile apps will see 20 major improvements, including the ability to manage bills and invoices.

"More than a decade ago, we began building a cloud accounting platform that would revolutionise how small businesses, accountants and bookkeepers run their operations. The new products and features announced at Xerocon Brisbane show the next stage of our growth: moving from an accounting software provider into a true small business platform that helps business owners save time, gain control, and focus on growing," said Xero's new CEO Steve Vamos.

"These tools will also help our champion accountants and bookkeepers grow their practices, making it easier and more efficient to serve their clients, and helping them add value in entirely new ways."