Gmail is about to receive its biggest redesign in years 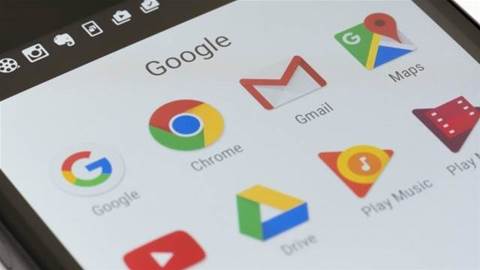 New features include offline support, smart replies and the ability to ‘snooze’ emails.

Gmail has looked more or less the same since its inception 14 years ago, and although Google made a bold attempt at rethinking the way email works with Inbox, it never really caught on.

Now, if reports are to be believed, Google is about to introduce a brand new look for Gmail that will also bring a number of life-changing (OK, so maybe that’s taking it a bit far) features to its web app.

After getting its hands on an email to G Suite administrators, The Verge has reported that a preview of the new Gmail will be rolled out “as an early access program” in the coming weeks to G Suite customers and personal Gmail accounts alike.

The tech site didn’t reveal in any great details what the new features are, but did explain that we can expect to see Smart Reply (which predicts short replies you might want to send and already exists on the mobile app), the option to snooze emails, and support for offline browsing. It also speculated that the redesign will probably mimic that of Google Calendar, which adopted the Material Design first seen on Google’s Android apps.

In a statement given to Mashable, Google today confirmed that changes are definitely afoot with its email service in a puntastic response:

“We’re working on some major updates to Gmail (they’re still in draft phase),” a Google spokesperson told the site. “We need a bit more time to compose ourselves, so can’t share anything yet – archive this for now, and we’ll let you know when it’s time to hit send.”

Google’s statement sounds a little more guarded than you’d expect, considering the information included in its email to G Suite administrators, so it’ll be interesting to see which of the above features do filter make it to personal Gmail accounts.

Offline support will be especially warmly received, we’d imagine, because not being able to read emails in your browser without an internet connection can be a massive hinderance when you don’t have your phone immediately to hand.