Lenovo recalls some laptop models due to overheating fears 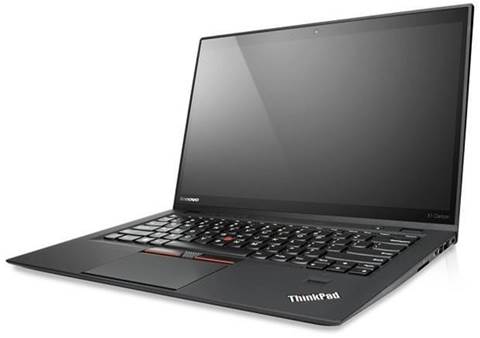 Do you own a ThinkPad X1 Carbon? Here’s how to tell if it could be affected, and what to do if it is.

The issue is that an unfastened screw left inside the case during manufacture can damage the battery and – as we've seen in several other instances – damaging a lithium battery can lead to an internal short causing rapid discharge resulting in overheating, sometimes to the point of catching fire.

Only three instances of this specific problem have been reported to Lenovo – none resulting in a fire.

Owners can enter the serial number of their ThinkPads into Lenovo's form to find out whether their computers should be  inspected. Some units manufactured within the specified period were checked for this issue before they left Lenovo's inventory.

The company recommends that affected notebooks are not used until they have been inspected and if necessary repaired at Lenovo's expense. Arrangements can be made by phoning 1800 954 173 or emailing X1Inspection@Lenovo.com.

The ThinkPad X1 Carbon series has been generally well regarded.