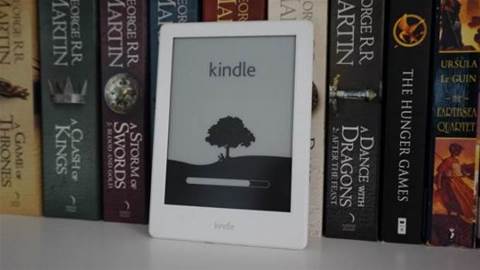 We review the latest Amazon Kindle, Paperwhite, Voyage and Oasis.

The Kindle is ten years old, and it’s come a long way since the very first model. The decade has seen continual development and diversification of the Kindle range, to the point at which there are now several options when considering an Amazon e-reader.

In fact, you have four models available to choose from today, all with different capabilities. All Kindles do have a few things in common, though. They all have glare-free screens, use the custom-made Bookerly font, and store thousands of ebooks. They also all draw from the same huge range of content.

Kindles certainly aren’t the only option. Kobo also offers a good range of e-readers and an extensive ebook library, and you can turn just about any Android and iOS device into one using the Kindle app or another reader app.

However, here we’ve concentrated on Kindles for those who want a dedicated e-reader and prefer to stay with Amazon’s ebook ecosystem. We’ve compared the standard Kindle, the Kindle Paperwhite, Kindle Voyage and Kindle Oasis.

The four Kindle models at a glance

Next: the four Kindle e-readers reviewed 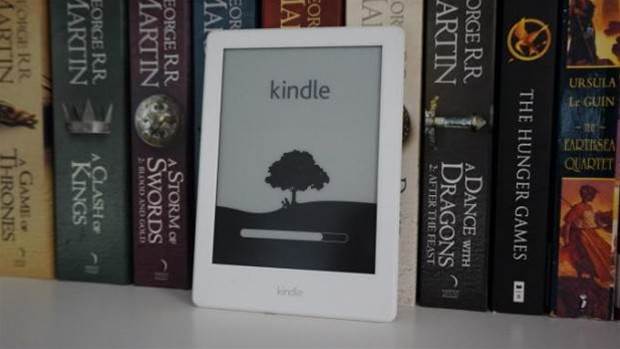 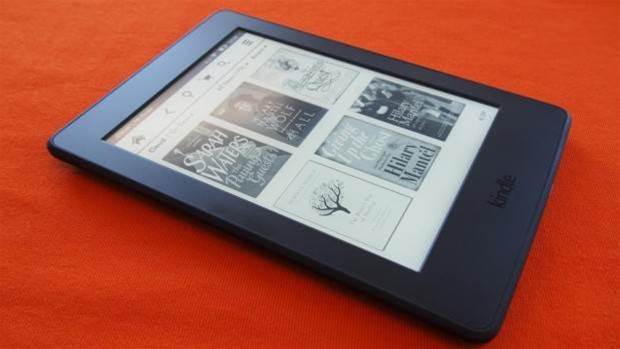 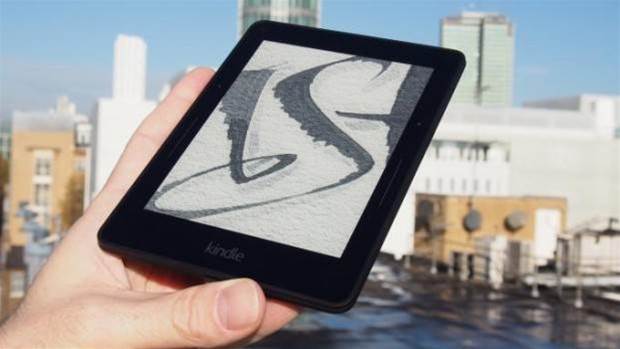 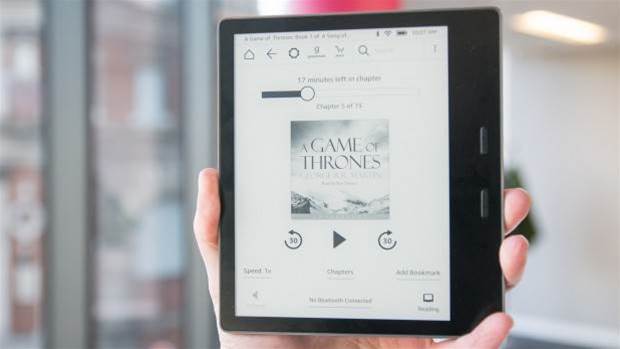