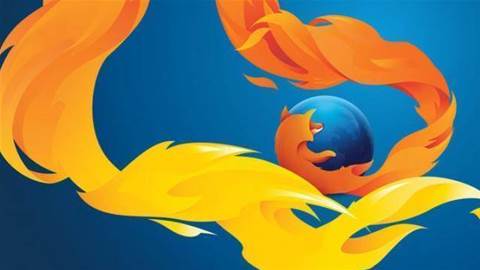 Mozilla’s latest generation browser, Quantum, has ditched Yahoo as its default search engine, opting to use Google instead. The company also claims the new browser is twice as fast as the standard Firefox browser and uses 30 per cent less RAM than Google Chrome – and early reports appear to confirm this:

Tl;dr You should try FF

A Speedometer 2.0 test that simulates web applications found Quantum was two times faster than Firefox was a year ago. The increase in speed was achieved by using the multiple CPU cores found in desktop and mobile computers.

Mozilla says Quantum will scale across your processors, if you have a modern CPU that extends over a few cores. This will remove stress on the system that can slow it down.

Quantum also comes with extensions that let users screenshot from within the browser, store pages for later and sync tabs between desktop and mobile versions.

To take a screenshot without leaving the browser, simply click the three-dot button in the address bar and select 'Take a screenshot'. After this, you can select the area you want to capture or use the buttons for 'Save full page' or 'Save visible'. Finally, click the down arrow to download the image or Save to upload a copy to the cloud.

The option to save pages for reading later is supported by Pocket, the web page-saving tool purchased by Mozilla earlier this year. Click the Pocket icon in your address bar to log in – you can do this by connecting it to your Firefox account, or using existing credentials. After this, you can save any web page by simply clicking the appropriate icon in your address bar. 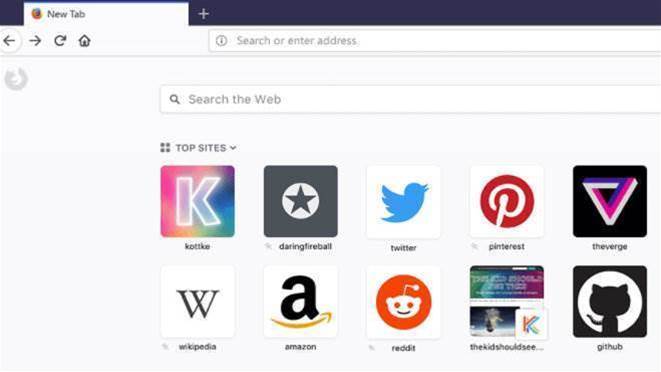 Firefox had used Yahoo as the default search engine since 2014, after striking a five-year deal with the company. However, in an attempt to bring users a better experience, Mozilla has ended the agreement early.

Mozilla Chief Business and Legal Officer Denelle Dixon told TechCrunch, “We exercised our contractual right to terminate our agreement with Yahoo! based on a number of factors including doing what’s best for our brand, our effort to provide quality web search, and the broader content experience for our users. We believe there are opportunities to work with Oath and Verizon outside of search.”

Quantum is available to download now. If you already use Firefox, the update should be installed automatically. Alternatively, you can update manually by opening the main menu, selecting Help and then About Firefox.

In line with the overhaul to the desktop browser, users of Firefox for Android can also expect a major update soon. The mobile app introduces a brand new interface and a feature that automatically opens your keyboard's incognito mode (if it has one) during private browsing.

The news story is based on an article that originally appeared at alphr.com.