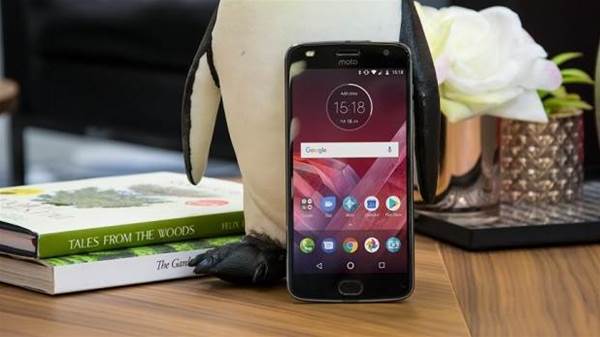 Its snap-on components work beautifully – but Motorola's latest mid-range handset is also a great phone in its own right.

Remember when modular phones were supposed to be the future? Google and LG may have lost faith in that vision, but Motorola is still plugging away with the Moto Z2 Play.

Which is great news. Not only is this the most convincing integration of custom modules we’ve seen, it’s backwards compatible with last year’s add-ons.

We hope it sells well and convinces Motorola (and its parent company Lenovo) to keep the strategy going into 2018 and beyond. It certainly deserves to, because the Moto Z2 Play is also a great mid-range phone in its own right.

The Moto Z2 Play is again a 5.5in phone. The most noticeable difference from its predecessor is how thin the Z2 Play is – just 5.99mm. At 149g, it’s very light indeed for a 5.5in handset and 20g lighter than the original Play. 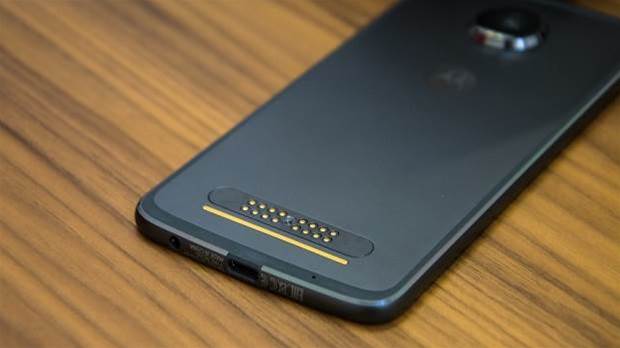 Like last year’s version, each of Motorola’s ‘Moto Mod’ add-ons takes the form of a back plate that attaches magnetically. And, as with last year’s model, we’re amazed at how well the system works. Modules stay securely in place but can be easily removed with even close cut nails. It’s an absolute triumph in design.

Motorola has promised a steady stream of mods both from third parties and built in-house. Last year’s Mods included a Hasselblad DSLR camera module with 10x optical zoom, a JBL speaker, a battery pack and a projector.

This year, there's an official Motorola battery pack (last year’s was a third party model), a wireless charging backplate and a gamepad grip. While the latter is undoubtedly handy if it works with enough Android games, the wireless charging plate is a bit baffling: you either have to attach it every time you charge – which is significantly more hassle than plugging in a cable – or have to keep it on all the time.

Still, the other Moto Mods are more useful, we love the concept of modular phones and there’s no debate that this is the best integration we’ve ever seen. That’s not to say that the alternatives have been too great (LG’s required you to turn off the phone to swap or add modules), but Motorola should be celebrated for the simplicity and elegance of its solution. And applauded for sticking it out for at least two generations.

Other than that, it’s business as usual: a USB Type-C connection is present for charging, and unlike the crazily thin Moto Z from last year, the company has found room for a 3.5mm headphone jack.

The Moto Z2 Play is a big fella, boasting a 5.5in display. It has a 1080p resolution, which should be ample even on a larger display. It’s an AMOLED screen, which has its advantages, but colour accuracy isn’t one of them.

Even turning off the oversaturated “vibrant” screen mode the phone had trouble producing accurate colours, with our measurement tool showing an average Delta E of 4.04. To be clear, 0 is perfect, so this is a fair way off.

However, contrast is perfect and with a maximum brightness of 420cd/m2, it’s perfectly good for outside use.

Last year’s Moto Z Play was something of a marvel thanks to its unprecedented battery life. In our tests it lasted a whopping 23 hours 45 minutes before dying. Unfortunately, the battery has dropped in capacity from 3,510mAh to 3,000mAh and that’s reflected in our tests, which had it managing 19 hours 33 minutes. 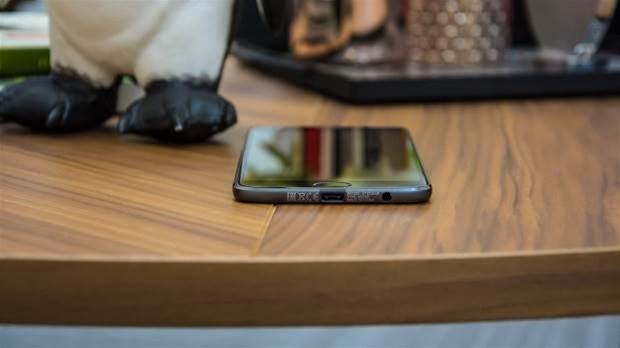 To put that into perspective, the iPhone 7 lasted 13 hours 2 minutes and the Galaxy S8 16 hours 45 minutes, so the Z2 Play is still outstanding – lasting well over a day of average usage – it’s just not as incredible as the original Play.

With a mid-range processor, the Moto Z2 Play is never going to threaten the premium phones in outright speed, but it’s a more than capable performer. It’s been upgraded from last year’s Snapdragon 625 to a Snapdragon 626 processor and from 3GB to 4GB of RAM, and as a result produced Geekbench 4 scores of 4620 (multi-core) and 911 (single core). That’s a significant jump up from the Moto Z Play’s multi-core score of 3,768, and even outpoints the high-end Moto Z (4,007) and LG G6 (4,137).

Keen gamers will have to spend more for a higher-end chip, because there’s been no improvement in 3D graphics (just 10fps on our GFXBench Manhattan benchmark). But for everyday apps – even multi-tasking – the Moto Z2 Play doesn’t miss a beat.

The Moto Z2 Play has one more trick up its sleeve: it has a very good camera. On paper, it’s down four megapixels from last year’s version, and still has no optical image stabilisation, but dig into the details and things get a lot better. Crucially, the 12-megapixel camera features both laser and phase detection autofocus, and the aperture has jumped from a middling f/2.0 to a bright f/1.7. 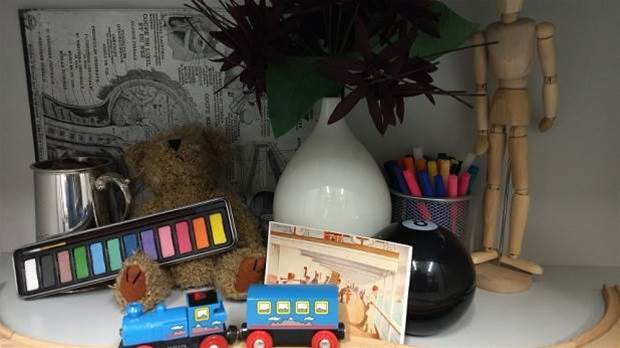 That means the photos it takes are far better than last year’s – especially in tricky low light conditions. As the image above shows, the camera is capable of producing plenty of detail without much noise to spoil things. It can get a little overexposed for our tastes, but overall this is pretty good. 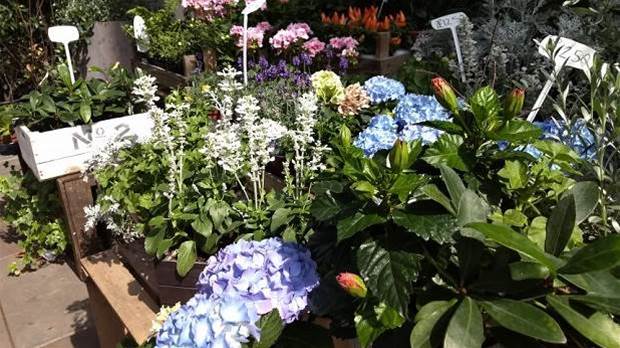 Outdoor shots were even better, with rich colour and crisp details in good conditions – even in difficult to capture areas like foliage.

So there we have it: the Moto Z2 is a great mid-range phone in its own right, with super stamina, solid performance, 64GB of storage, plenty of features and a good camera. Throw in its expandability with its Moto Mods, and you have very versatile device.

Unfortunately, like the original Play, you can’t get the Moto Z2 Play on a plan in Australia – it’s only available as an outright purchase from the likes of Officeworks and Motorola’s online store.

Still, buying outright has its advantages, such as cheaper monthly mobile bills and shorter contracts. And while you may be tempted to buy a cheaper phone outright, if you can stretch to $699, the Moto Z2 Play offers a lot of phone for the money.

Verdict
At $699, Motorola's Moto Z2 Play is a great-value smartphone that offers a nice 5.5in screen, solid performance, excellent battery life and plenty of storage and other features for the price – along with the ability to attach optional components thanks to its modular design. If you're looking for a good phone to buy outright, it's a must for your shortlist.
Overall
Specs
$699 AUD outright
(pricing info)
• www.motorola.com.au
5.5in 1920 × 1080-pixel Super AMOLED display; 2.2GHz octa-core Qualcomm Snapdragon 626 processor; 4GB RAM; 64GB storage; microSD slot; 12MP f/1.7 front camera; 5MP f/2.2 wide-angle front camera; 145g weight; Android 7.1.1 (Nougat).