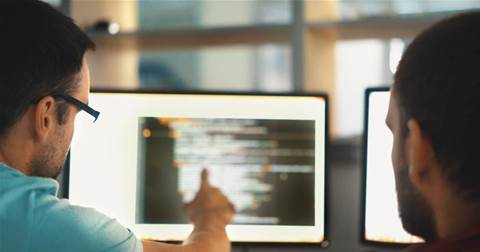 Several tech-related occupations have been added to the lists that help determine who can apply for a Temporary Skills Shortage visa.

When the Federal Government introduced the Temporary Skills Shortage visa, there was concern in some quarters about the way certain technical occupations had been dropped from the list that applied to 457 visas. Among those occupations were support and test engineers, support technicians, multimedia designers and web developers.

Peter Dutton, the Minister for Immigration and Border Protection, has now announced an update to the occupations lists for skilled visas. Several tech-related occupations have been added to the Medium and Long-term Strategic Skills List which determines in part who can apply for a four-year Temporary Skills Shortage visa.

A four-year TSS visa provides a pathway to permanent residence. Twelve occupations – none of them IT related – have been removed from the lists.

Dutton said the lists will be updated every six months, and that from March 2018 employers nominating a worker for a TSS visa will be required to contribute to the Skilling Australia Fund to help finance additional education and training for Australian workers, as well as showing they are making "every effort" to employ and train Australians.