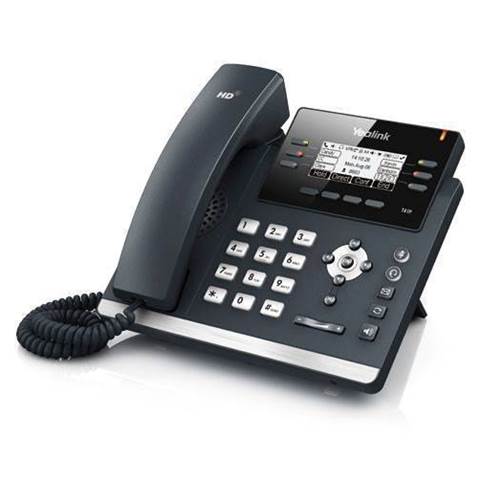 The communications provider offers another reason to upgrade from an old PBX phone system.

For example, the two-line standard plan includes 250 local or national calls for $50 a month, with calls to mobiles charged at 25c a minute. Or there's the two-line plus plan at $99 which allows 250 calls to local, national or mobile numbers, plus 250 SMS messages.

The new unlimited plans start at $130 a month for two lines, including five phone numbers and 250 SMSes. Customers agreeing to a 24-month contract receive one free handset per line.

The concept of a 'line' in this context requires some explanation. It's the number of concurrent calls allowed by the plan, not the number of handsets or phone numbers. Indeed, the two-line unlimited plan includes five local numbers.

In most businesses, everyone isn't on the phone all the time or even at the same time. The warehouse isn't making calls while unloading a delivery, and the sales counter mostly looks after customers who are physically present. So for decades it's been commonplace for businesses to use switchboards or other phone systems where the number of extensions is significantly larger than the number of phone lines coming into the premises.

MyNetFone's unlimited plans come into their own for businesses that make a lot of calls and are either looking to save money or to avoid bill shock.

Don Fazio, an IT and technology consultant at MyNetFone channel partner Cloud Remedy, said: “One of our customers is on a 12-line plan, and their invoice would fluctuate anywhere from $650 to $790 per month. With MyNetFone’s new unlimited plans, it’s now capped at $540 per month. Business owners no longer have to worry about how many calls are being made and can get back to focusing on their business.”