Hands-on with the Moto G5: new king of budget smartphones? 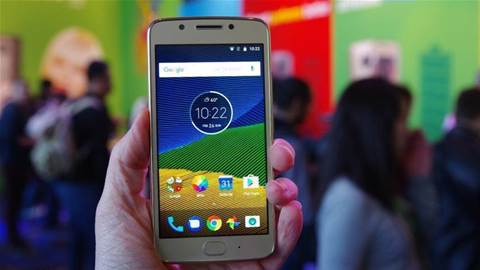 We take the Motorola Moto G5 and its larger sibling the Moto G5 Plus for a spin, and discover some pros and cons to the new phones.

The Moto G5 and G5 Plus launched at this year’s Mobile World Congress to a throng eager to uncover what Lenovo-owned Moto – the acknowledged king of budget smartphones – had to offer next.

The result is an aesthetically pleasing all-metal duo of handsets, promising fast charging, a 3.5mm headphone jack and, given the low price point, the pleasant surprise of a snazzy front-facing fingerprint reader.

The Moto G5 and G5 Plus are following in the footsteps of the popular G4 and G4 Plus, although only the latter made it to Australia (unless you bought the G4 from a grey-market importer).

As you’d expect, the G5 Plus offers better specs and features than the G5 but at a higher price point. In fact, the discrepancy between the two models is actually more notable than that of the G4 and G4 Plus, with the G5 Plus featuring sharper edges, a faster processor, better camera and a larger screen. 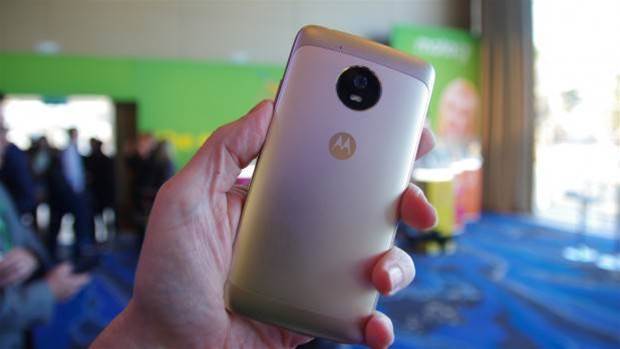 If you’re in the market for a basic all-rounder, the G5 is a great option for a pared-down, does-what-you-want-of-it budget smartphone. That said, the G5 Plus isn’t dramatically more expensive and you wouldn’t have to be a crazed smartphone aficionado to choose that option instead.

What initially struck us was the Moto G5’s new aesthetic. Shedding the colourful plastic of its playful predecessor the Moto G4, the Moto G5 has emerged as a matte (read: easy to hold) metal beauty of smartphone, available in “lunar grey” and “fine gold”.

Another departure from the G4, although one that perhaps won’t be met with across-the-board approval, is a significant reduction in screen size: the Moto G5 has a 5in screen and the Moto G5 Plus comes in at 5.2in, whereas both the G4 and G4 Plus had a 5.5in screen. But both are still Full HD displays.

However, the smaller batteries may be offset, at least to some extent, by the reduced screens of G5 phones sucking less than power than the G4s – we’ll have to wait and see how they perform in our battery life benchmark when we can get hold of the new models for in-depth testing. 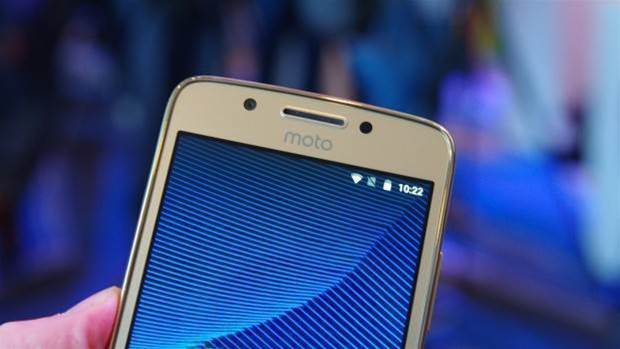 Also softening the blow of smaller batteries, the Moto G5 includes a nifty 10W Fast Charging cable that promises “hours of power in minutes” – a very neat capability. In an even more impressive feat, the Moto G5’s TurboPower charging can give your phone six hours of charge in a fleeting 15 minutes. Gone are the days you’d be glued to an airport floor for hours on end, just trying to eke out enough battery to get you through your imminent flight. TurboPower’s high-energy eponym makes no false promises.

If we continue to use the Moto G4 as a springboard for comparison, we see that the G5’s 13-megapixel camera has phase-detect autofocus and boasts improved resolution – both welcome additions. The Moto G5 Plus’ 12-megapixel camera, however, falls considerably short of its G4 counterpart, which offered an impressive 16 megapixels. That’s a shame, but it more than makes up for this minor shortcoming with its dual-pixel phase-detect autofocus and bright f/1.7 aperture. Specs like these shouldn’t be overlooked, particularly given that the Moto G5 Plus is a budget smartphone.

They say size doesn’t matter, but nothing’s more frustrating than not being able to take an impromptu sunset snap because of insufficient storage. This makes the Moto G5’s 16GB storage seem quite paltry. And while the G5 Plus comes with double the storage at 32GB, you’ll probably still want to expand the memory with the included microSD card slot.

The processors are a bit of a mixed bag too, with the G5 Plus featuring a Qualcomm Snapdragon 625 chip – which is a step up from the Snapdragon 617 in both the G4 and G4 Plus – but the G5 offers a Snapdragon 430, which is arguably a small step backwards. These are small differences, however, so you’re unlikely to see much difference in use and the G4 was already a pretty quick performer.

Yes, the storage won’t rock your world and the screens and batteries have been reduced, but the Moto G5 and G5 Plus are stylish, they can be charged in the blink of an eye (well, almost) and the cameras are well-equipped with advanced specs. And that’s all before we take into account the price point.

Adequate bang for your buck is not something you need concern yourself about when it comes to the Moto G5 and G5 Plus. 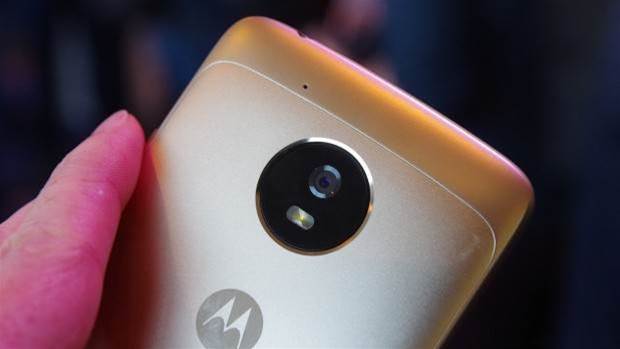 According to Motorola, the Moto G5 and Moto G5 Plus will be available “beginning in March in various countries” across Asia Pacific and elsewhere.

We hope both phones will be available in Australia this time, but it won’t be a tragedy if it’s only the G5 Plus again, with its more advanced specs, more storage and sharper, chiselled edges at a still-reasonable price.