Ten projects you can try with a Raspberry Pi 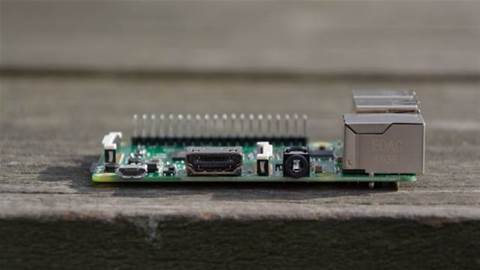 Ever wondered what the Internet of Things can do for your business? These useful projects may give you some idea.

The best way to understand what the Internet of Things (IoT) can do is to see it in action or, even better, create your own IoT project. And there’s no better device for building your own IoT device than the low-cost, programmable microcomputer, the Raspberry Pi.

The Raspberry Pi provides a very cheap way of adding intelligence to everyday objects, including internet connectivity to allow them to send and receive data – or, in other words, give the objects IoT capability.

Pricing for the latest version, the Raspberry Pi 3, starts at just $65 – and it’s something of an understatement to say that there’s plenty you can do with it. Since the first Raspberry Pi was released in 2012, people have been putting it to work on projects ranging from the practical to the frankly eccentric.

Using a Raspberry Pi entails some basic understanding of Linux and electronics, and projects can require Python programming, but the Raspberry Pi website offers plenty of documentation and simple projects such as a blog post on getting started with IoT.

Here we’ve picked 10 useful projects to give you some of idea of what’s possible with this fantastically flexible device.

1. Create your own cloud server

With an always-on internet connection and an external hard drive, you can create your own free cloud storage server. 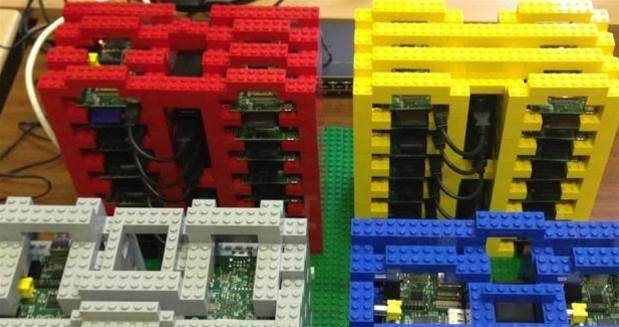 If you want to unshackle yourself from the limitations of cloud storage services such as Dropbox and Google Drive, then Raspberry Pi is a good low-cost option. A quick Google search will bring up plenty of tutorials on how this can be achieved. Lifehacker has one of the easier-to-follow tutorials on how to set this up.

Nothing highlights the versatility of a Raspberry Pi quite like this project. With a USB Wi-Fi dongle, a microSD card and the Raspberry Pi itself, you increase the reach of your wireless signal. 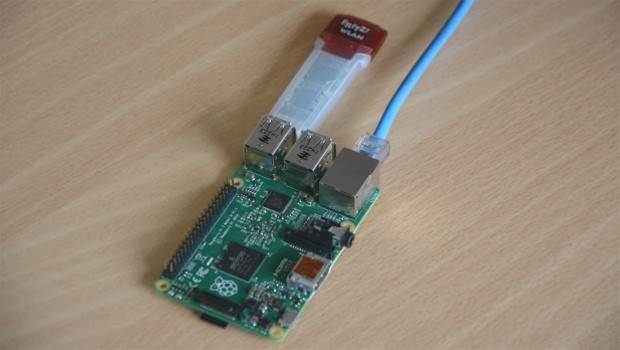 Guy Eastwood has created the excellent Pi-Point website, which takes you through everything you need to know about this project. Follow the link to find detailed documentation and free downloadable images to help you.

Connected IP cameras such as the Netgear Arlo and Google Nest Cam make it easy to monitor your home over the internet, but they're rather pricey. If you want to experience all the benefits of IoT for a fraction of the price, why not use a Raspberry Pi 2 or 3 to make your own IP camera system? 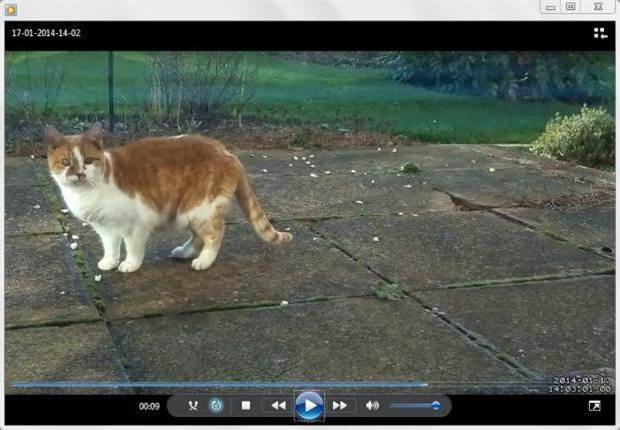 All you'll need is a few cheap components and some free time to configure Raspbian – the microcomputer's open-source OS – and you'll be remotely checking your home in no time. Sound good? This tutorial from the Expert Reviews team will show you how it’s done.

Smartphones are getting increasingly similar, so if you’re bored of the choice between Android, iPhone and Windows Phone, why not make a PiPhone? It isn't a project for the faint of heart – but it should be cheap, with one owner putting together his own PiPhone for around US$160. 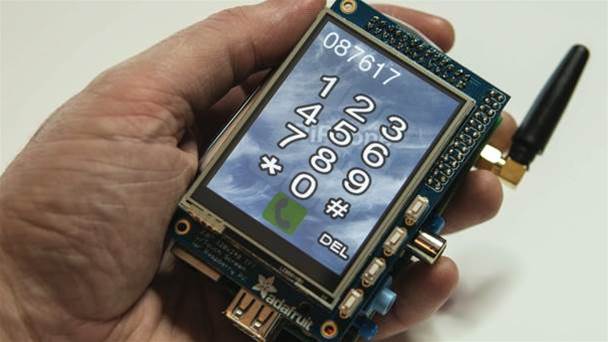 Thanks to its versatility and host of connections, turning the Raspberry Pi into your next phone doesn’t require too much tinkering. All you need to buy is a compatible touchscreen, battery pack and GSM device, and you’ll have all the hardware you need. Creating software for the new phone to run on isn’t easy, but there are already several tutorials around to help.

A great project to learn about electronics and coding, or to make you appreciate your current smartphone more, making a PiPhone is one of the most sophisticated, rewarding uses for your Raspberry Pi.

If you’re reading this now, you’ve probably missed your chance to make millions in the Bitcoin boom, but that shouldn't stop you trying with your Raspberry Pi. You can turn your Pi into a bitcoin miner, complete with a dashboard showing the current exchange rate and much more.

Bitcoin mining is the process of using hardware do mathematical calculations for the Bitcoin network to confirm transactions and increase security, and in return you can receive transaction fees and newly created bitcoins. 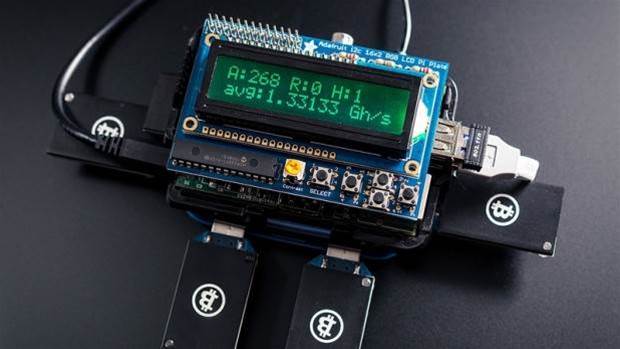 The Raspberry Pi is great for learning about technology, and combining it with the revolutionary Bitcoin currency will make sure you’re at the forefront of tech. What’s more, there’s always a chance the project could pay for itself – and then some.

6. Build a media centre for your TV

Setting up a Raspberry Pi as your home media centre might be the perfect project. By hooking it up to your TV via HDMI, you can get all your media in your living room without having to fork out for Apple TV. Specific operating systems such as RasPlex and RaspbMC (based on the Plex and XBMC frameworks respectively) have even been built in order to make it as easy as possible to get you started. 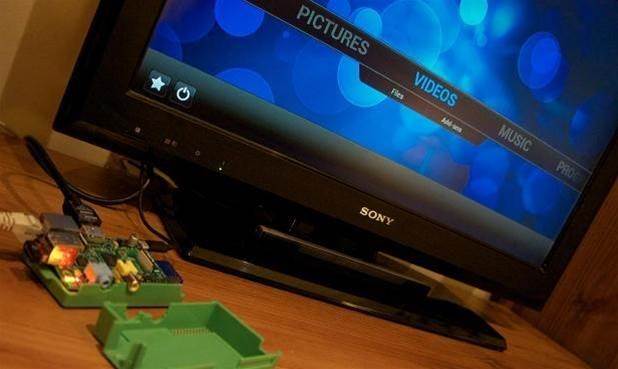 These systems can access remote media stored in other locations – provided you're connected to Wi-Fi – and are controllable through remote apps on your smartphone; they can even directly access services such as Netflix and Hulu to stream content to you. It combines all the functionality of a bulky, expensive media setup in a tiny form factor at a ridiculously affordable price, and we can't get enough of it. Just follow this tutorial on how to turn your Raspberry Pi into a home media centre.

Kodi is one of the best streaming platforms available, letting you experience local and internet-based content on your smartphone or other devices. Oh, and it’s also available on the Raspberry Pi 2. 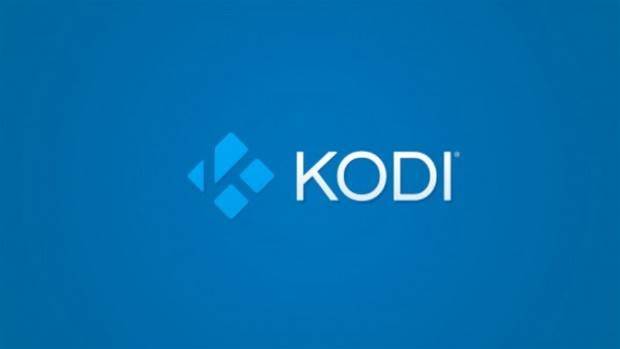 If you want to experience the benefits of Kodi, the Raspberry Pi 2 or 3 is more than powerful enough, and installing the streaming software is pretty straightforward too.

If you’ve been captivated by Planet Earth 2, you’ll maybe want to try your own hand at nature documentary making. The Raspberry Pi can be used to help rig up your very own camera trap, which can be used to snap animals in your garden. 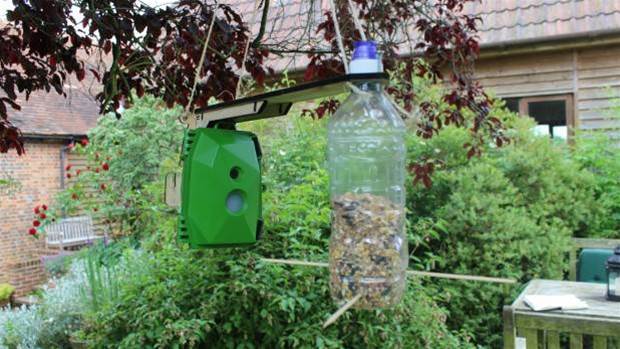 You’ll need to buy a few extra supplies – our recommendation is that you grab Naturebytes’ Wildlife Cam Kit, although there are DIY options out there as well.

One of the reasons the Raspberry Pi is so cheap is that it's shipped with nothing but the bare essentials: no keyboard, no cables, and no case. However, all that exposed circuitry can look worryingly fragile, and it's a scary thought that your new machine could break at any time. 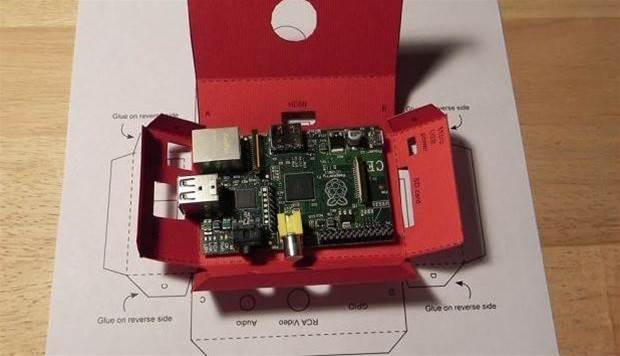 You can buy cases for your Raspberry Pi in a variety of shapes, sizes and colours. But a fun, simple starter project can be to build one yourself. The beauty of the Pi is that it's small enough to fit into just about anything.

With some judicious modification, you could make a case out of an old tobacco tin, or a hollowed-out book. There's numerous guides online for constructing your own Raspberry Pi case.

One of problems with fridges is that it's always hard to tell just how long you need to leave your beverages before they're cold enough to drink. Fear not, this awesome beer fridge from Jamie Bailey has everything you need. 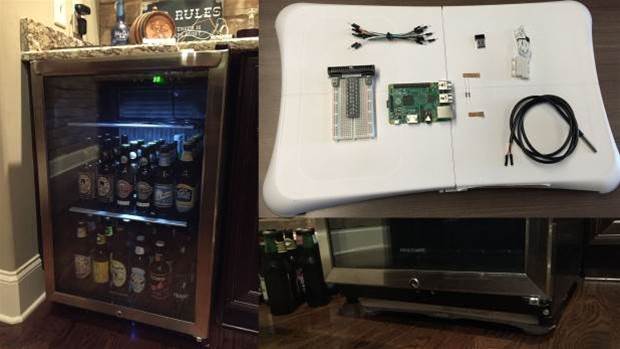 Building this fridge requires an odd set of tools alongside your Raspberry Pi 2 or 3, including a Wii balance board to detect the number of bottles in the fridge, a door sensor to detect if the fridge is open or closed, a temperature sensor to let you know when bottles are ready to drink, and a dashboard utility to handle all the information.