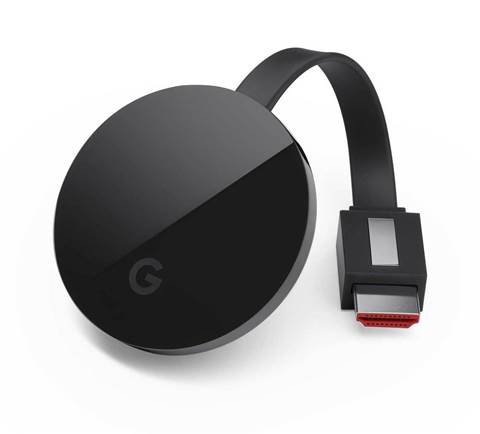 Google has released the latest version of the Chromecast, with the $99 version of the streaming device that supports 4K, Dolby Vision and High Dynamic Range (HDR) video.

That's a bit more than the previous model, but still affordable and well worth including in our gift guide series.

Chromecast Ultra will initially support streaming 4K content from Netflix and YouTube, unlike the previous Chromecast which only supported up to 1080p HD.

Google has also promised to expand 4K support to Play Movies and TV before the end of the year.

In a post on its Australian blog, the company claims the latest iteration of the device loads videos 1.8 times faster than its predecessor the Chromecast 2, which was released a year ago.

The latest version also adds an Ethernet port on its power supply, which then connects into the device itself using USB-C. This allows for wired internet connections in situations where wi-fi is flaky. 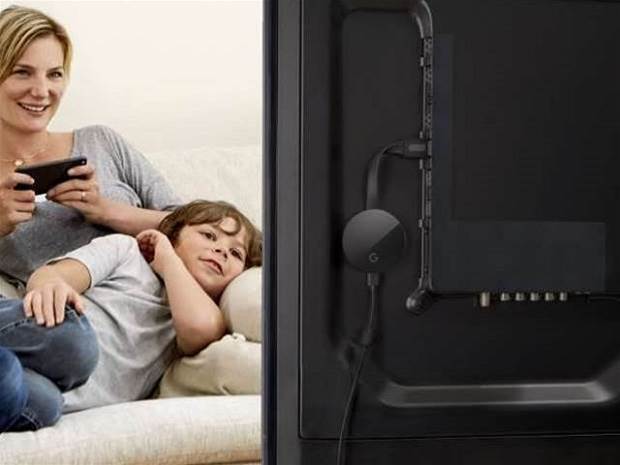 As with its predecessors, the new Chromecast supports mirroring a smartphone browser screen or Chrome browser tab on TV, along with content from a range of existing Android and iOS apps including Stan, Presto, Spotify and ABC iView.

It is available in Australia through JB HiFi, Harvey Norman and Officeworks, as well as directly from the Google Store.