Dropbox tightens up on free accounts 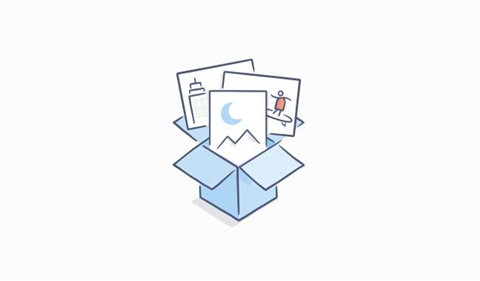 Australian users on Dropbox's Basic plan are now only able to sync between two computers.

Dropbox is one of the most popular file synchronisation services, and BIT knows there are quite a few small businesses that find the free tier is all they need. But a change to cloud storage service may force these businesses to choose between moving to a paid tier or to a different service.

The company has been steadily changing the emphasis of Dropbox from file synchronisation to collaboration (see Six new Dropbox tips and tricks and How businesses are using Dropbox as a 'data hub').

Perhaps not coincidentally, Dropbox is now tightening up on free accounts by severely restricting the number of computers that can be linked to a free Basic account by users in certain countries – and that list now includes Australia.

Once the change kicks in for a particular account, the user will need to either move to a paid plan (starting at $11.58 a month) or unlink all but two computers from the account.

According to Dropbox: "There is no limit to the number of mobile devices you can link, and you can still access your account without limitation on dropbox.com."

Earlier this year Evernote did something similar to Dropbox's move, limiting access to just two devices unless users moved to paid accounts.