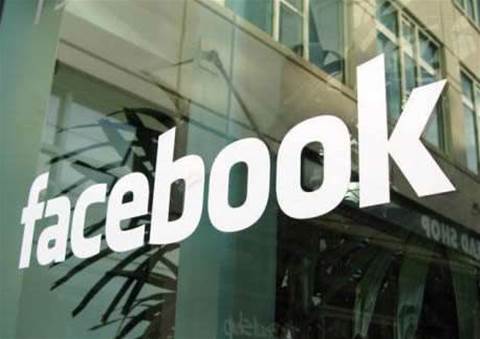 Businesses that post misleading headlines can expect to be penalised by Facebook. Here's how to avoid being caught up in the crackdown.

You will be SHOCKED at what is about to happen to businesses that post misleading headlines on Facebook ...

That's an example of the 'clickbait' that Facebook is trying to eliminate from its social media platform. You've no doubt seen other examples too, perhaps: “You’ll Never Believe Who Tripped and Fell on the Red Carpet” or “The Dog Barked At The Deliveryman And His Reaction Was Priceless”.

Invariably, the article doesn’t live up to the promise of the headline – which is why Facebook has warned it’s about to penalise businesses that post content with misleading clickbait headlines on its social media platform.

In particular, Facebook says it will reduce the ranking of businesses that post misleading content, making their updates less likely to appear in users’ newsfeeds. Over the coming weeks, the social media giant will roll out a new system that identifies phrases commonly used in clickbait articles in a manner similar to how email filters detect spam.

According to a blog post outlining the changes, Facebook’s new system tracks how consistently businesses post spammy or misleading content marketing collateral, and their distribution will be penalised accordingly. Businesses that cease the practice should see their reach return to normal over time.

A strong Facebook presence can be a great way to reach new customers and engage with existing customers for repeat business, so we spoke to social media expert Catriona Pollard about how to avoid being caught by the clickbait crackdown.

She had no sympathy for those who continue the practice and her advice was simple: to create engaging articles without being misleading.

“It's about time that clever content and intelligent authors are valued over clickbait and lazy copywriting,” said Pollard, who’s chief executive of CPC Communications.

“When writing a Facebook post, a business needs to engage their audience, but not trick them into clicking into the article with misleading information. Clickbait headlines annoy many readers because they can be dissatisfied with the content of the article and simply because they were tricked into reading the article, and nobody likes that.”