How to turn your product idea into reality 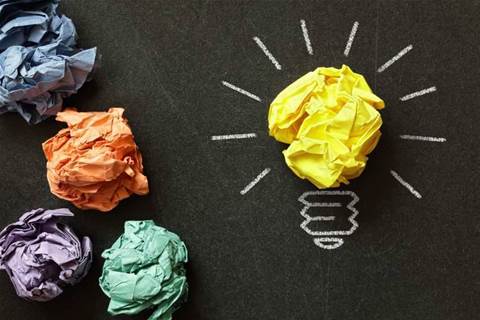 One key step can reduce the risk of wasting your time and money, according to a product development expert.

A lot of people come up with an idea for a new product, but in most cases it remains just that – an idea. But if you are sufficiently driven to make it real, there is an important step you can take to minimise the risk involved.

BIT spoke to Rob Crowder, general manager of product management and marketing at Procept. The company has been around for about a decade, and “what we do is build novel products,” he said. People with ideas for new products – especially in the wearables and Internet of Things segments – take them to Procept, which helps design, develop and manufacture the product.

Examples include the WiTouch wearable TENS device for the relief of back pain, and a system to monitor and record refrigerator temperatures for compliance with food safety regulations.

While Procept has particular expertise in the tech sector, one aspect of its methodology can be applied more generally.

The idea is to validate the idea at an early stage, thus reducing risk. The further you get into the development of a physical product, the more time and money must be invested. So the sooner you weed out a bad – or even not-so-good – idea, the better.

Consequently, the first thing to do is step back from your assumptions and define the target customer and clarify the problem you’re trying to solve for them. 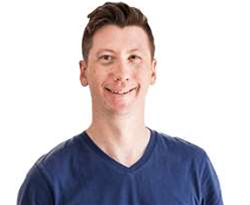 Rob Crowder:
“It doesn't have to be expensive.”

In the case of WiTouch, that meant talking to people with back pain and asking what would make such a device useful to them. The answers were that it needed to be mobile and wearable (making it discreet and usable whenever required), and the intensity had to be adjustable.

This step is so important that Procept will only work with clients who are prepared to comply with it.

“It doesn't have to be expensive or extensive,” Crowder said. As few as six or eight people like those you want to reach can be sufficient, but you also need to ask them how much they would be prepared to pay to solve their problem, as that’s what tells you there really is a business opportunity.

"It really helps people stress less about their idea" once they know potential customers agree that there is a problem and that they would pay to solve it. Some people with ideas are very sure that there’s an opportunity but haven’t actually validated it.

“We do say ‘no’ to people” if it seems there isn't a viable market for the proposed product, because Procept doesn't want them to pour their money into an idea that's not going to fly. “And it doesn't matter whether they come to us with a rough sketch or a detailed design, we always ask the same questions,” said Crowder.

People tend to confirm their own biases (“it's just how we're built”) but it is important to talk to potential purchasers about their motivations and thoughts on the subject.

Just because you can do something, that doesn't mean you should – validating an idea this way reduces the risk of investing time and money in a project that is ultimately unsuccessful.