Optus adds VoLTE to its 4G Plus network 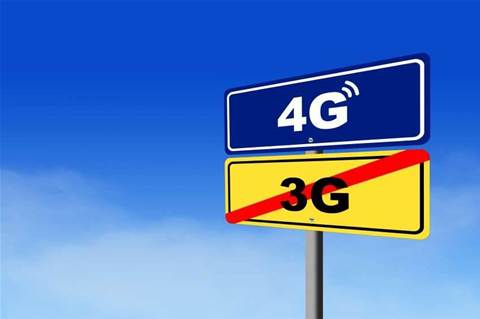 Optus is catching up with the other two mobile carriers by introducing VoLTE, so handsets no longer have to drop back to 3G during voice calls.

VoLTE – which stands for Voice over LTE (Long Term Evolution) – is a significant upgrade to a mobile service because it allows voice calls to be made over a 4G network. Without VoLTE, a handset drops back to 3G mode for voice calls, which means the call takes longer to set up, and any data transfers occurring during a call are slower.

Telstra started enabling VoLTE in September 2015, and Vodafone initially followed suit in December with a larger-scale rollout beginning in April 2016.

Now Optus has joined the VoLTE party, beginning its rollout in Sydney, Melbourne, Brisbane, Adelaide, Perth and Canberra CBD metro areas. Post-paid consumer and small business customers will be among the first to gain access to this feature.

The company "remains focused on expanding our VoLTE footprint to further locations, particularly in regional Australia," according to its acting managing director of networks Dennis Wong.

Over-the-air carrier updates may be required (and should have been received by compatible handsets), and VoLTE must be manually enabled on iPhones (Settings > Mobile > Mobile Data Options > Enable 4G > Voice & Data).