Samsung has just launched its new flagship smartphone, the Samsung Galaxy S7, and its battery life is seriously impressive.

That's over 17 hours of video watching time if you opt for the Galaxy S7: four hours more than the Samsung Galaxy S6 and a whopping six and a half more hours than the iPhone 6s.

While numbers are nice to look at, let's put that into real-world terms.

That's six and a half episodes of Game of Thrones you can watch – meaning you can catch up on Season 5 faster ahead of Season 6 in April. 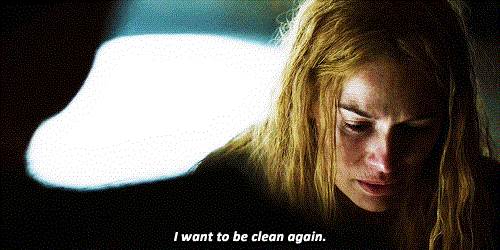 Or, if Game of Thrones isn't your thing, you can watch the entire new series of House of Cards in one sitting. That's a lot of Frank Underwood. 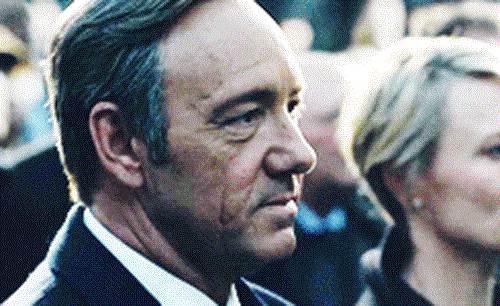 Heck, you could even watch Lawrence of Arabia and still have more battery left than the entire capacity of the iPhone 6s.

I have read and accept the privacy policy and terms and conditions and by submitting my email address I agree to receive the Business IT newsletter and receive special offers on behalf of Business IT, nextmedia and its valued partners. We will not share your details with third parties.
Copyright © Alphr, Dennis Publishing
Tags:
game of thrones hardware samsung galaxy samsung galaxy s6
By a Staff Writer
Mar 16 2016
2:35PM