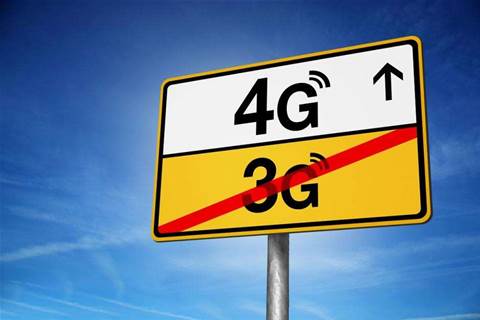 Vodafone has widened its 4G coverage of the Greater Sydney region, and improved 4G service in the ACT.

The company is now using an additional band in the 850GHz range that was previously used for 3G services to provide extra 4G capacity and coverage in the area between Nelson Bay, Kiama and the eastern edge of the Blue Mountains.

The advantage of the 850MHz band is that it provides better indoor coverage than the 1800MHz band.

According to Benoit Hanssen, Vodafone's chief technology officer, "Most of our customers in the Greater Sydney area are already using L850 compatible devices so they will be able to take advantage of this upgrade in speeds straight away without having to take any action."

850MHz coverage has also been brought to 91 sites in the ACT.

"We completed this activity just over a week ago and we've already seen a 33 percent increase in 4G data consumption in the ACT and we expect to see this trend continue with more customers now able to access 4G speeds," said Hanssen.

Vodafone's 4G network now covers more than 96 percent of Australia's metropolitan population, and further improvements are planned across the country.