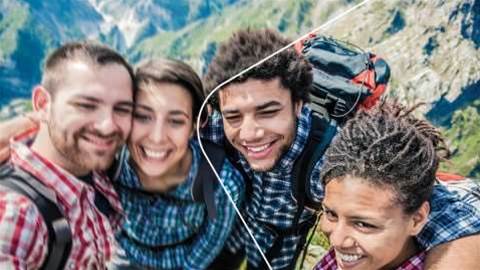 Adobe's consumer photo and video titles gain a light smattering of new features, but little more than that

Photoshop Elements 14's two main new features are tools that Adobe has trickled down from its flagship photo editing software, Adobe Photoshop CC 2015. There's dehaze, which reduces the misty look photographs can be afflicted by when captured in bright daylight, boosting contrast and sharpness in the process. We found this worked well when we tested Photoshop earlier in the year, and behaves in a similar fashion in Photoshop Elements 14. 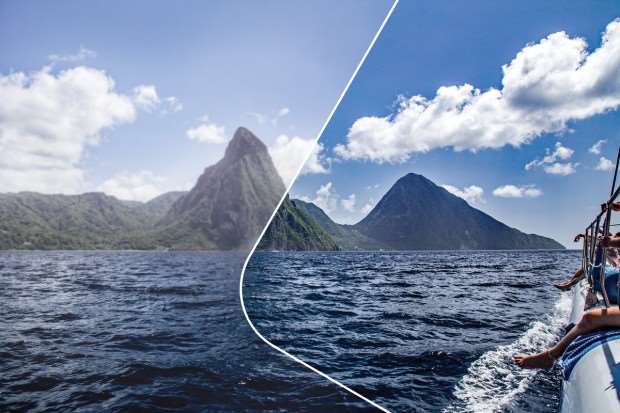 The other major new editing tool brought over from Photoshop is camera shake reduction, a feature we've found to be an absolute lifesaver in rescuing slightly blurry shots captured at trade shows and the like. It's no substitute for a well-taken photograph, and doesn't work on every shot, but it's incredibly useful in emergencies.

Other than this, the additions to Photoshop Elements are fairly minor. Several changes have been made to the Organizer part of the package, including an improved facial recognition algorithm and UI tweaks that make it easier to find people in your photographs.

Changes to the Places view make it easier to assign geographic data to photos that have none embedded, while the Events view is now able to make suggestions, automatically grouping photographs together, based on when and where they were taken.

Adobe has also made additions to its Guided Edits feature: one making it easier for users to resize photos for posting to the web and printing, and anothr demonstrating how to add a motion blur effect to photographs. 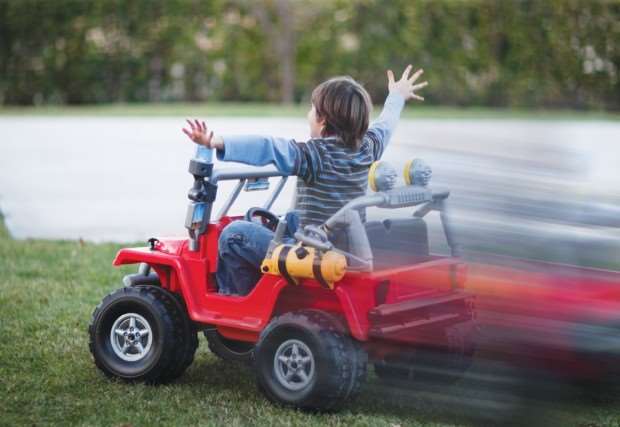 On that note, Guided Edits also now have an improved UI that shows users before and after views, and Adobe has made changes to the way the Refine Selection brush works, making complex edges, such as fur and hair, much easier to select and cut out in a realistic manner.

If this doesn't sound like much of a boost, Adobe's consumer video title, Premiere Elements 14, suffers from an even greater paucity of new features. The one most likely to encourage users to upgrade is proper support for both 4K import and export, with a “long list of cameras supported” according to an Adobe spokesperson.

Other than that, the list of new toys is slim. Adobe has added a new view to the timeline to make audio to easier to edit. The new view gives more prominence to the audio waveform, adds a Master Volume control and ensures that existing audio tools are easier to locate.

There is a selection of new “motion titles”, allowing users to add sophisticated animated captions and titles to their home movies. Two new Guided Edits add the ability to convert clips to black and white with colour “pop” – where a single colour (or range of colours) is isolated and the rest of the image converted to greyscale. And, finally, the way videos are exported has been changed, with a new Quick Export mode added to make life easier.

That, however, is it for upgrades across the two packages, and it's another year where not much has happened with Adobe's consumer photography and video packages. If you're still interested in buying them, Photoshop Elements 14 and Premiere Elements 14 will cost the same as last year.

With so little on offer for potential upgraders, though, perhaps it's now time for the company to finally bite the bullet and drop to a two year cycle for its consumer software packages, or push Elements towards the same subscription-only model as its professional software. It can't go on like this.

I have read and accept the privacy policy and terms and conditions and by submitting my email address I agree to receive the Business IT newsletter and receive special offers on behalf of Business IT, nextmedia and its valued partners. We will not share your details with third parties.
Copyright © Alphr, Dennis Publishing
Tags:
software
By a Staff Writer
Sep 28 2015
3:26PM