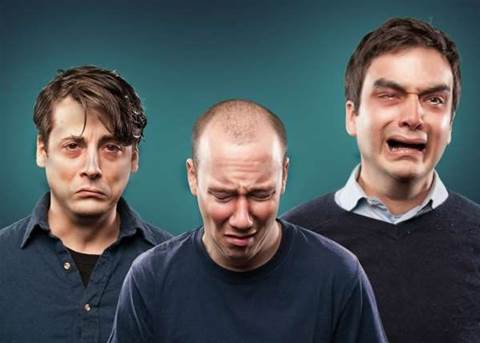 Microsoft's OneDrive cloud storage service had a handy feature called Groups, which provided a convenient approach to sharing files that were owned by different people. Each Group had 1GB of storage, and this allocation was separate from its participants' quotas.

This capability was inherited from the previous Windows Live service, but in mid-2014 Microsoft blocked the creation of new Groups, and removed the ability to add new members to existing Groups.

And now, the end is near; and so Groups face the final curtain.

Microsoft has announced that Groups will be shut down completely on 16 October 2015.

If you need to keep any of the files stored in a OneDrive Group, you need to download them to a computer and then if required upload them back into your own OneDrive space.

The news follows the announcement that LaCie's Wuala cloud storage service will go read-only from 30 September ahead of complete closure on 14 November.