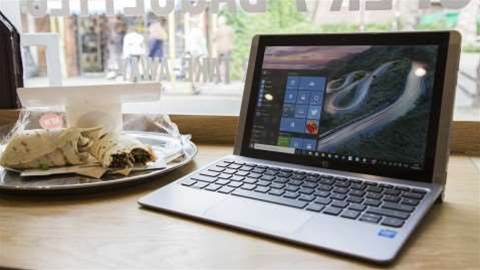 It's built to a budget, but the HP Pavilion x2 performs its laptop and tablet roles with aplomb

Windows 8.1 tablets never really took off as successfully as their Android and iOS-powered rivals. Despite Microsoft's efforts to make Windows a tablet-friendly operating system, it was an awkward marriage. The arrival of Windows 10 changes all that, and HP's latest low-cost hybrid, the Pavilion x2, is the perfect vehicle for Microsoft's new OS.

The tablet comes with Windows 8.1 pre-installed, but it can immediately be upgraded during the setup process. All you need is an active internet connection and the patience to wait for the 2.6GB Windows 10 download. Don't expect to be up and running straight away. 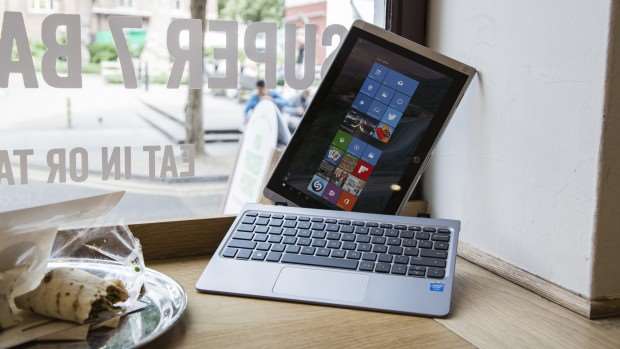 It's worth the wait. With Windows 10 on board, these sorts of hybrid devices are really starting to feel rather slick, and while power users will scoff at the tiny 10.1in screen and Intel Atom processor, the positives outweigh the negatives. Especially if you want a light, cheap device that can fulfil both your Netflix streaming and word processing needs.

You wouldn't peg the Pavilion x2 as a budget hybrid – far from it, in fact. Viewed from a distance, the Pavilion x2's tablet portion initially looks like it's machined from a single, finely-honed block of aluminium, and the clip-on keyboard is similarly refined.

Of course, both are actually made from matte silver plastic, but until you actually touch the Pavilion x2 you'd be none the wiser. The angular edges and delicate speaker grilles cut a striking dash, and sturdy magnets firmly clamp the keyboard and tablet together. At 594g for the tablet, and 1.15kg all-in, it's pretty light too. All told, the Pavilion x2 feels much more solid and expensive than you might expect. 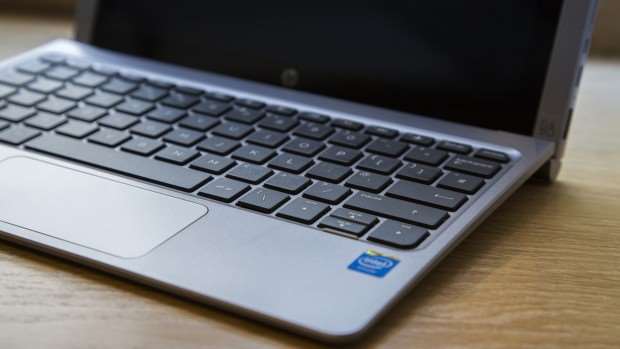 And make no mistake, this is a capable little hybrid. Put your mind to it, and you can get some pretty serious work done. It's impractical to have more than one window open on the tiny screen – the 1,280 x 800 resolution and modest Atom CPU make sure of that – but it's easy to acclimatise. Once you build up a head of steam, you can combine deft swipes on the touchpad with regular use of Windows 10's Task Switcher, and once you get used to the smaller keyboard you'll hardly notice you're working on such a tiny laptop.

It's similarly easy to lose track of time: with the screen dimmed to 120cd/m² and Wi-Fi turned off, a 720p movie file looped continuously for 7h 51m. That's not exemplary, but dim the screen further and modest usage could see you could go through an entire working day without reaching for the USB Type-C charger.

Unlike some of its hybrid rivals, the Pavilion x2 places all of its ports on the tablet – the docking keyboard doesn't offer any extra connectivity, nor does it house an extra battery. The tablet has a full-sized USB 2 port, a USB-C port for charging duties, a microSD card slot for expanding the device's paltry 32GB of eMMC flash storage, and a 3.5mm headset jack. The only minor disappointment is the presence of single-band 802.11n wireless networking – 802.11ac Wi-Fi would have been nice. 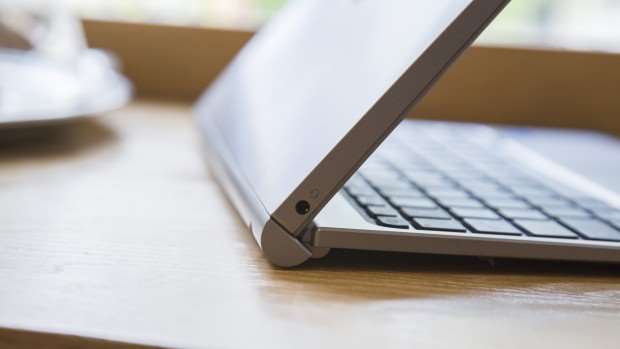 A word to the wise: buy a microSD card to go with the HP. With nearly half of the supplied storage space occupied by the Windows operating system and its restoration files, you'll run out of space very quickly. I'd also recommend you spring for a decent pair of headphones while you're at it.  While the Bang & Olufsen branding and front-facing speaker grilles look promising, they're lightweight and lacking in bass and warmth.

Often a low-point for budget devices, it's reassuring to see that HP hasn't cut too many corners for the Pavilion x2's display. The 1,280 x 800 resolution is underwhelming, but it's a sensible compromise – avoiding any scaling issues on the compact 10.1in screen – and quality is decent too.

Brightness reaches an acceptable 327cd/m² and the contrast ratio of 1,137:1 is top-drawer. Colours look a tad pale and lacking in vibrancy compared to the best tablets on the market – at the price, though, that's to be expected. 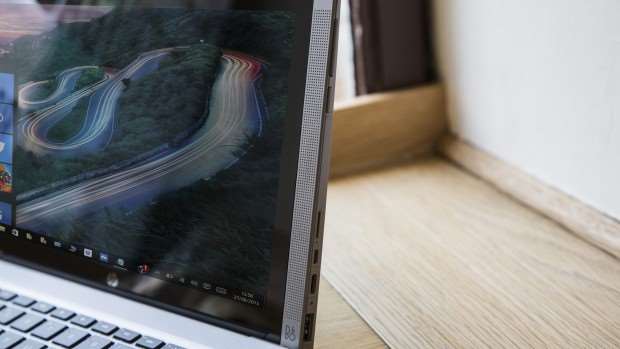 Performance is surprisingly sprightly. The quad-core processor does a decent job of keeping things ticking over, but a lot of the credit is due to Windows 10. The massively improved gesture controls and nippy Edge web browser make the whole experience noticeably more pleasant on low-end hardware.

For instance, load up an image-heavy web page in Google Chrome and the Pavilion x2 struggles – performance slows to a judder as you attempt to scroll up and down. By contrast, Edge handles things differently, loading text and then images, while keeping the scrolling action smooth and predictable. It's clear that Microsoft had lightweight, low-powered devices in mind when it was working on Edge. 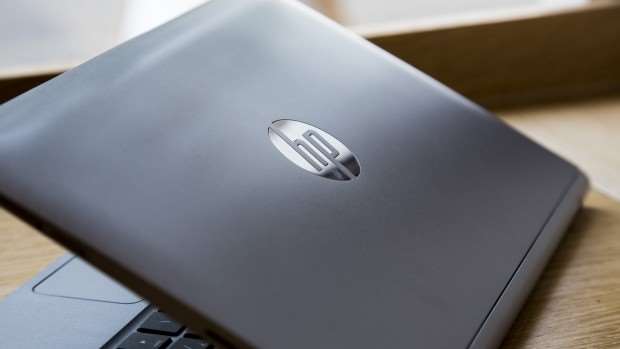 Indeed, for basic usage, there's little to moan about: the Atom processor and 2GB of RAM are sufficient. The modest eMMC storage means that there's the odd pause here and there, but streaming Netflix is smooth and stutter-free and all but the most demanding applications prove usable enough.

Unsurprisingly, our multimedia benchmarks don't paint such a pretty picture, with an overall score of 9 showing just how limited the Atom's processing power is. Bear in mind, though, that Alphr's benchmarks are incredibly demanding: an Intel Atom processor was never intended to transcode 4K videos.

There's still room for improvement, then, but at this price there's little to complain about. Right now, the HP is one of the best budget hybrid devices you can buy, and it's a handsome little devil, too. Find it in your heart to forgive the paltry storage and middling screen, and you have a capable hybrid for only $479. A bit of a bargain, in other words.

I have read and accept the privacy policy and terms and conditions and by submitting my email address I agree to receive the Business IT newsletter and receive special offers on behalf of Business IT, nextmedia and its valued partners. We will not share your details with third parties.
Copyright © Alphr, Dennis Publishing
Tags:
hardware
By a Staff Writer
Aug 28 2015
2:21PM