Think VR won't be a big part of how you promote your business in the near future? Think again! Meanwhile, here's Google Jump, using 16 GoPro cameras to capture VR content...

Google unveiled a new VR recording system at its I/O event last night, and it could be a revolution for user generated VR content.

The main component of Google Jump is its 16 Camera array that offers a unique way to capture 360-degree images/video. Designed to offer the best coverage of your surroundings, the array has space for 16 GoPro Hero 4 cameras - and was even designed by the action camera company itself.

Google Jump records all 16 feeds of high-definition video simultaneously, and synchronises settings like frame levels across all 16 cameras - so they essentially work as one. This makes it easier for Google Jump's Assembler software to splice the feeds together later. 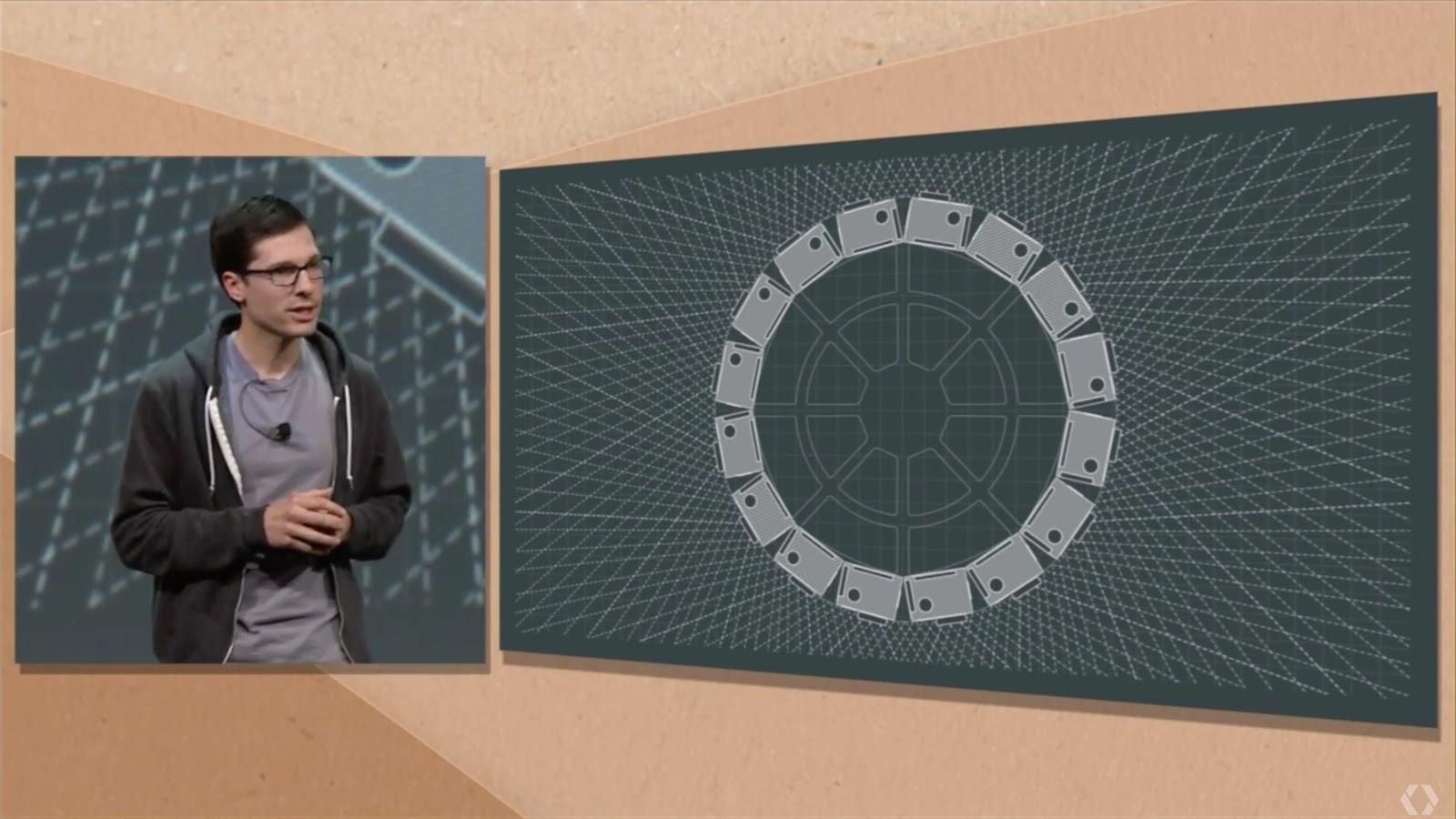 The 16 camera rig has a comprehensive 360-degree feed, but it still suffers from small blind spots when joined up. To make up for this Google Jump's powerful Assembler software steps in to fill in the gaps, using computational photography and computer vision to create a smooth, stereoscopic 3D image. The finished video is compatible with YouTube's 360 video service as well as Google Cardboard - and has the same resolution as five 4k TVs.

Google says the GoPro designed Google Jump rig will be available in Summer this year, but it'll cost at least $9000 - or the price of 16 GoPro Hero 4 cameras. Interestingly, Google Jump will also compete against GoPro's similarly designed VR rig. Offering space for only 6 cameras, GoPro's 360 Camera Array also promises to bring VR recording to the masses. 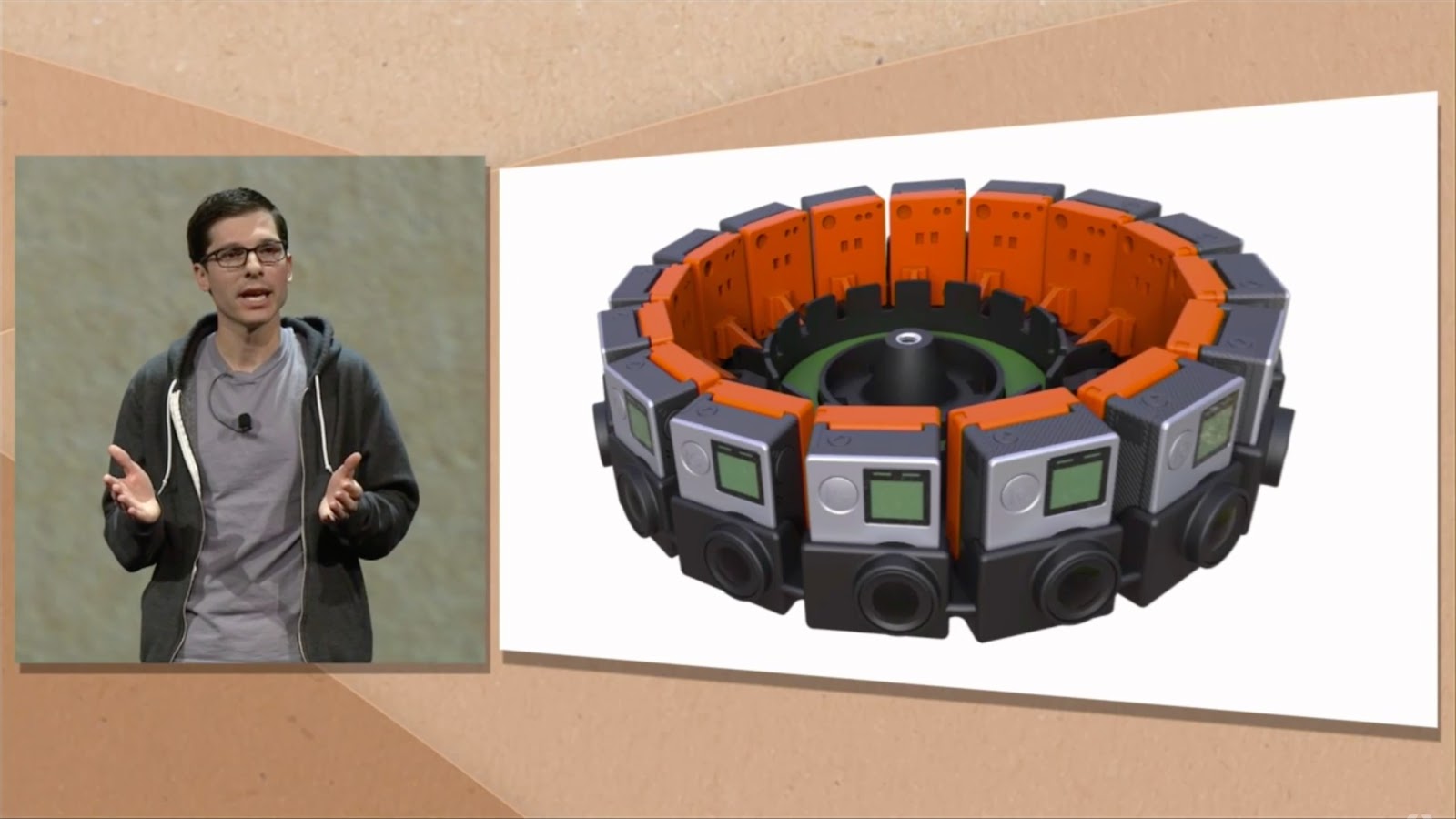