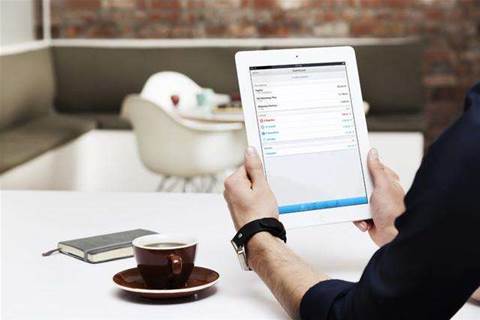 Xero users will be able to track how their business is comparing to other Xero users.

The changes include a revised dashboard, which is a stepping stone to a major change coming in early 2015 that will show how the business is tracking compared to other Xero users.
The current updates include a new graph showing cashflow for the last few months, inclusion of all outstanding (not just overdue) items in the invoice and bill graphs, and the ability to rearrange the dashboard and remove any unwanted items.
Newsletter Signup

I have read and accept the privacy policy and terms and conditions and by submitting my email address I agree to receive the Business IT newsletter and receive special offers on behalf of Business IT, nextmedia and its valued partners. We will not share your details with third parties.
"Key reports" including balance sheet and profit and loss now allow drill-down to the underlying numbers - something that's been possible in desktop accounting systems for years.
Repeating journals (eg, to apportion annual charges across each month) are now supported, along with more granular bank rules (which determine how transactions are automatically coded), and provision for dynamic placeholders in recurring transactions (eg, so that the description field can include the month of the invoice, as in "January membership fee"), and a mechanism that reduces the risk of accidentally creating duplicate contacts.
Xero has benefited from more than 400 improvements and new features during 2014, according to the company.
Copyright © BIT (Business IT). All rights reserved.
Tags:
accounting dashboard software xero
By Daniel James
Dec 19 2014
3:51PM