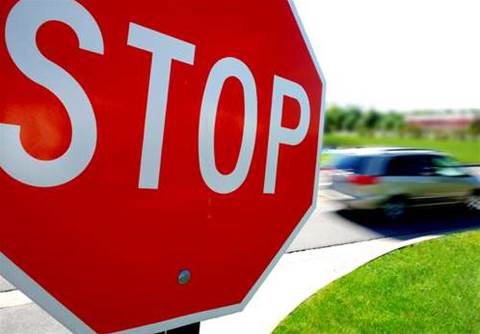 If you have an IT person that handles your computer updates, this might be of interest to them.

Microsoft has suspended the Windows 8.1 Update for business users on its Windows Server Update Server (WSUS) because of a bug.

Microsoft didn't reveal how many businesses fell into that category, but halted delivery of Windows 8.1 Update for all WSUS users until the flaw has been patched.

"Microsoft plans to issue an update as soon as possible that will correct the issue and restore the proper behavior for Windows 8.1 Update KB 2919355 scanning against all supported WSUS configurations," Microsoft said in a blog post.

It's still possible to get Windows 8.1 Update by going directly to the Windows Update Catalog or MSDN, Microsoft said. "However, we recommend that you suspend deployment of this update in your organisation until we release the update that resolves this issue," the company warned.

For admins who have already installed Windows 8.1 Update, Microsoft revealed a workaround to get machines scanning WSUS again: disable HTTPS on WSUS or enable TLS 1.2. Users can re-enable HTTPS after an update is released to fix the flaw.

A solution will likely arrive quickly, as Microsoft has warned all Windows 8.1 users that they must install the update in order to get next month's round of security patches.