5,000 people have signed up for next week's Xero Roadshow 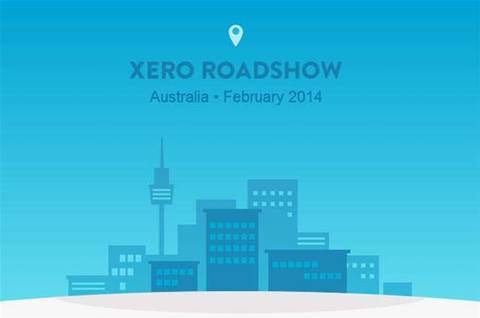 Interest in the Xero cloud accounting product continues to grow, if these numbers are any indication. Click to see where the Roadshow will be.

The sheer number of people who have signed up to use Xero since we started covering the product is impressive, and plenty are still interested if the February's Xero Roadshow is any indication.

Xero claims the free event is now the biggest accounting and bookkeeping roadshow in Australia, with more than 5,000 people signing up.

You can see a photo gallery of interesting and useful things we spotted at last year's Xero conference here. Part of the reason we found the event worth the time, was discovering the various add-ons - some of which are quite useful.

Last year Xero revealed that the number of paying customers in Australia had increased from 32,500 to 79,100 in the first half of the 2014 financial year.