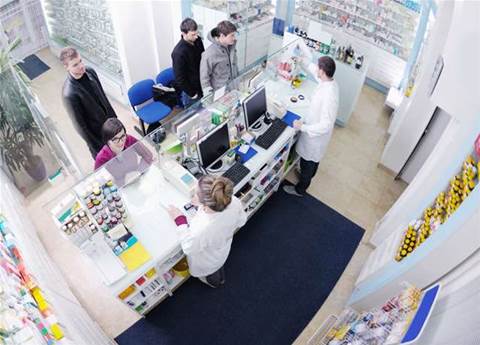 The new phone app, called eRx Express, will make it "faster, safer and easier for people to manage their medicines”, claim the people behind it.

A new phone app launching next week will allow users to order their prescription medicines using their phone, before picking them up from the pharmacy.

The new smartphone app, called eRx Express, is being launched by the Pharmacy Guild of Australia, claiming that “enabling people to order their scripts using their smartphone will make it faster, safer and easier for people to manage their medicines”.

Here is a brief promotional video demonstrating how it works:

According to the eRx website, customers scan their scipts using the QR code on a prescription and send their script information to their pharmacy via the app.

Your customers will still need to make a trip to the pharmacy however in order to pick-up the medication (there is no delivery option) and they will also be required to hand in their paper script as a means of verification. In theory, it will at least save them from having to queue up at their local Chemist waiting to get their scripts filled.

Pharmacies that would like to participate will need to register for eRx Script Exchange prescription gateway service before they can use eRx Express.