Is it really worth upgrading to the iPhone 5s or 5c? 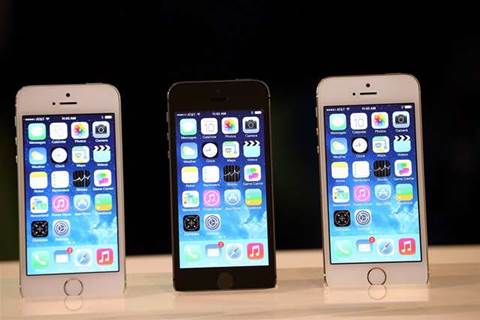 It depends whether you're on an iPhone 5 or an older model like the iPhone 4s, argues Anthony Caruana. Find out whether the new features of the iPhone 5s and 5c are worth upgrading for.

If you have your phone on a plan then the opportunity to upgrade might be limited unless you’re planning to pay out your existing contract. But what if you’re looking to move from your current phone to one of the new iPhones?

For the first time Apple they have split the iPhone line into two with the iPhone 5s and iPhone 5c. So should you upgrade to the iPhone 5s?

iPhone 5s - are the new features worth it? 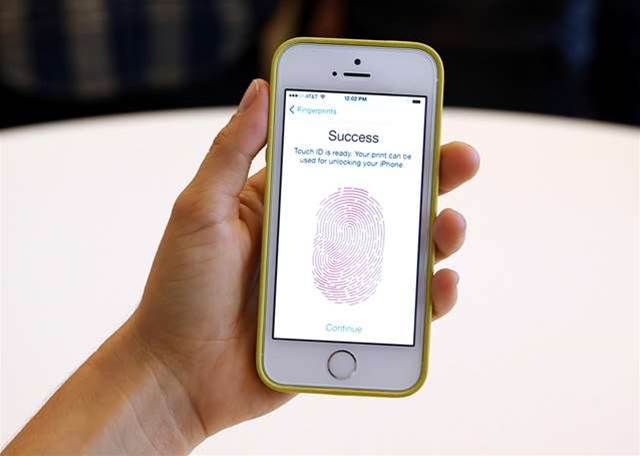 The most talked about new feature of the iPhone 5s is the fingerprint recognition that can now be used to unlock the iPhone. After a couple of days of using an iPhone 5s we have to say that the Touch ID is cool, but, at this stage it’s little more than a convenience as you can still secure your phone with a PIN or password – something all smartphone owners should do.

However, when other app developers are able to use this feature –banking applications seems a perfect application – the case for considering an iPhone 5s might become more compelling.

Apple has also made a big song and dance about its new A7 processor and the M7 coprocessor.  Together they deliver increased processing power and improved battery life over the previous generation of iPhone hardware.

Over the last couple of days, we haven’t noticed a substantial performance difference over the iPhone 5 we’ve been using with beta versions of iOS 7. Although there’s plenty of benchmark data out there supporting Apple’s assertion that the new processors are faster, we’re just not seeing it in the real world.

However, if you’re running an iPhone 4s or earlier the performance improvement will be noticeable as there’s a bigger jump in speed. But the question remains – is your current device slow?

The new feature we really like is the improved camera. Although the number of megapixels remains the same as the previous model, the iPhone 5s boasts a larger sensor and aperture. That means more light makes it to the sensor so you get better images. Also, there’s a burst mode that shoots at ten frames per second  - a really useful feature if you’re shooting images of moving objects.

Another feature of the new iOS7 software which grabbed our attention is audio-ony Facetime calls. You can read our article about it here.

iPhone 5c - Are the new features worth it? 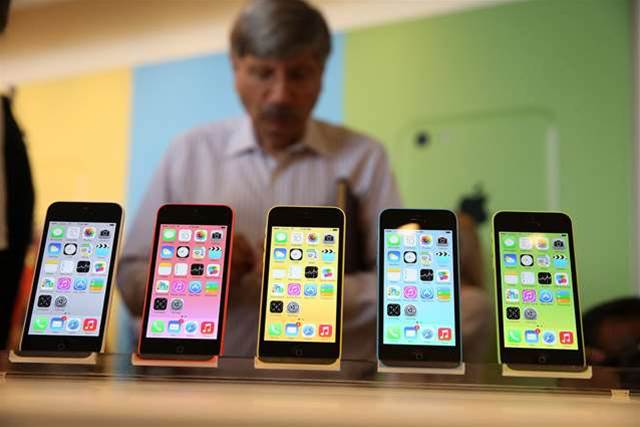 The iPhone 5c (c is for color) represents an incremental upgrade over the iPhone 5. However, it takes away the metal body and replaces it with a coloured plastic shell.  How well that wears over the course of a year remains to be seen.

The iPhone 5c gets the same processor as the iPhone 5 – the A6. And it lacks the fingerprint sensor that’s integral to the iPhone 5s.

In fact, other than the coloured casing, there’s not much difference between the iPhone 5 and the iPhone 5c.

If you’ve been hanging on to your iPhone 4s or earlier then the iPhone 5c is worth considering. However, as it’s only $130 cheaper than the iPhone 5s if purchased outright that’s likely to only translate to a few dollars per month if you’re on a plan.

For a business user, we’d suggest that the extra expense for the iPhone 5s would be worth it when you consider the better processor, fingerprint security and improved camera.

To upgrade or not to upgrade? 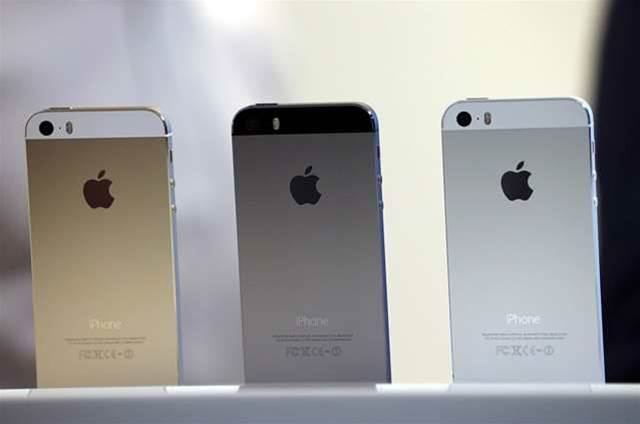 In this writer's mind, there are three main upgrade scenarios for those considering the iPhone 5s or iPhone 5c: