The intriguing new iPhone feature that might save you money 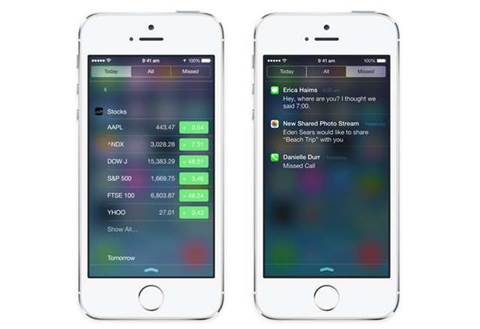 What interests us is the introduction of audio-only FaceTime calls with the iOS7 software update - it's perhaps the more intriguing aspect of the new iPhones.

Unveiled this morning, the new iPhone 5s and 5c introduce iPhone users to brighter colours, a plastic shell (for the 5c), faster processer (for the 5s), better cameras, a fingerprint reader (for the 5s) and other changes. You can see our gallery of the new features and prices here.

What if you're someone who uses your phone for work though? Why care?

One interesting aspect of the new iPhones 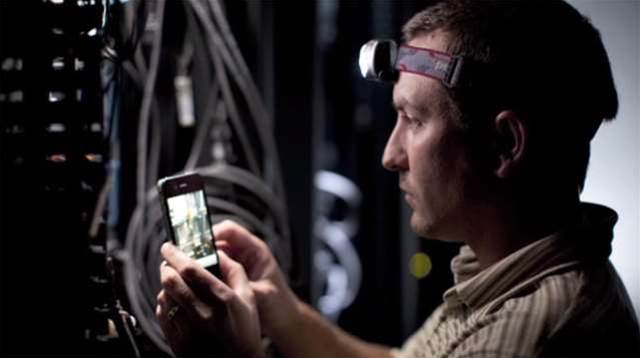 One thing that interests us is the introduction of audio-only FaceTime calls with the iOS7 software update - it's perhaps the most interesting aspect of the new iPhones. The iOS7 update will be available for older Apple phones, back to the iPhone 4, but FaceTime Audio is only available on the new iPhone 5s and 5c.

Similar to Skype, FaceTime Audio lets you make voice-only calls between iPhones using the internet rather than the traditional phone service. This chews through a lot less data than video calls and offers good quality calls on slower connections.

The ability to make FaceTime Audio calls via the internet could be a significant money-saver for calls between your staff.

Will it save you money?

Whether FaceTime Audio is actually cost effective depends on how much you're paying for your internet access. Initially FaceTime Audio will only operate over Wi-Fi networks but, like FaceTime Video, could eventually run over 3G/4G mobile networks. If you've got a generous monthly data allowance, meaning FaceTime Audio won't slug you with excess data fees, then it's practically a free call because you're not paying extra for the data used by that call. The value proposition will change once it also runs over 3G/4G.

If you're a large organisation with a mobile business plan then you might already be able to make free calls between staff handsets. But if your staff are relying on their own handsets and mobile contracts then FaceTime Audio certainly has the potential to reduce phone bills, with the savings passed on to the business if staff are claiming their mobile expenses.

Of course telcos such as Telstra tend to force iPhone customers onto high end plans, perhaps paying for more calls than they actually need. If your staff never exceed their monthly call cap but struggle to stay within their data limit then favouring FaceTime Audio could be an expensive move. In this scenario a traditional mobile phone call is practically free, because you're still paying the same capped rate at the end of the month for voice calls. 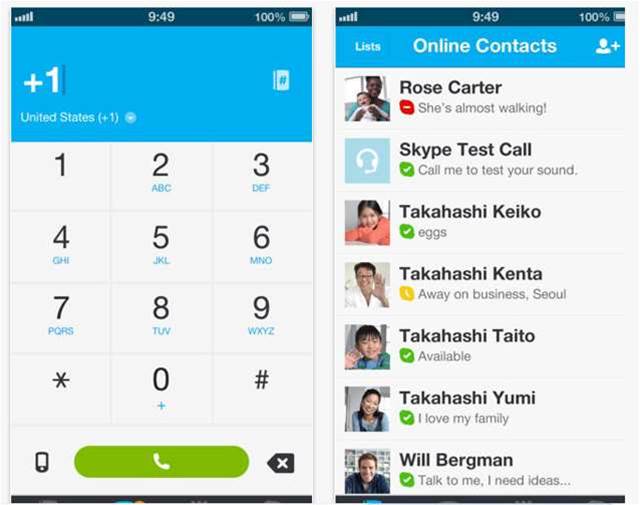 Of course it's already possible to make Skype audio-only calls from an iPhone over Wi-Fi or 3G/4G, but the advantage of FaceTime is that it integrates more tightly into the iPhone's voice features.

Why does this matter?

The advantage here is that your FaceTime call is not interrupted, so you can explain to that person what is happening. Assuming FaceTime Audio calls work the same way, using FaceTime instead of Skype for audio calls means there's no risk of leaving your FaceTime caller in the lurch - which might be important if you're talking to your boss over FaceTime about something important when another call comes in.