Can you get a cheap accountant on Freelancer.com? 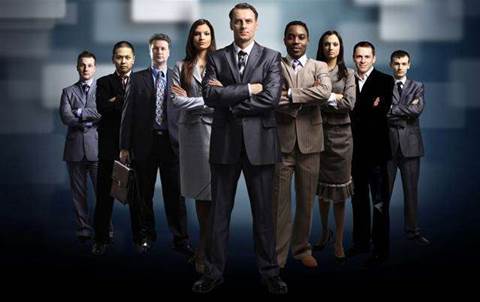 Here's what we found on the Freelancer.com site when it comes to accountants for Australian businesses.

We've recommended sites like Freelancer.com in the past as an option for outsourcing a one-off job, particularly if you don't have the money to advertise elsewhere.

The site continues to grow, and we were interested to receive a press release explaining that the number of accounting jobs listed on the site rose by 23% in the second quarter of this year (though that's based on tasks listed on the site, not how many of those tasks were completed to the advertiser's satisfaction).

According to the press release, small and medium businesses are increasingly using freelance workers for core business tasks that require in depth knowledge of the business - like accounting, report writing and creating Powerpoint presentations.

We looked on Freelancer.com earlier this week for accounting tasks in Australia, and there were only two. One wanted an accountant to work for $US10 per hour (all Freelancer.com listings are in $US), and had attracted a single bid of $US13 from someone based in India even though the listing specifically asked for candidates in Sydney. When we checked there were only four people listing themselves on the site as freelance accountants in Australia.

The other task we saw listed was more realistic, offering to pay $US10 to $US30 per hour for a QuickBooks bookkeeper. While it had attracted multiple bids at an average of $US16 per hour, all but one of them were from overseas. MyCareer.com.au figures suggest the average minimum is around $20 ($US18), and the sole Australian candidate was asking $US25 per hour.

It's good to keep in mind that Freelance.com takes as much as 10% of hourly rates on top of the commission it charges the employer, and there are other fees that may apply to either party.

While having this option is good, this writer can't help but wonder whether people will want to engage someone in a very different time zone that can't demonstrate knowledge of Australian requirements, for something as important to their business as accounting and bookkeeping.

It's one thing to cast a wide net for one-off tasks such as designing a logo, but we would look closer to home when it comes to a function that has potentially huge repercussions if it's done badly.

We're not saying your company logo isn't important, just that if you're going to pick the one you like best it probably doesn't matter where it was designed.