NBN rolled out to 12,400 premises in Townsville 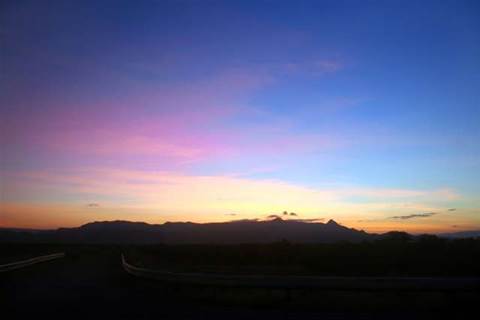 The NBN has been rolled out to a further 12,400 premises across the Townsville CBD and suburbs.

Suburbs including Castle Hill, Pimlico and Currajong down to Gulliver, Heatley and Cranbrook.

Townsville is “Australia’s most NBN-ready city”, according to a statement released by NBN Co.
A further 4,000 premises in Pimlico, Hyde Park, Currajong, Vincent and Kirwan will be able to connect in the coming months.
Newsletter Signup

I have read and accept the privacy policy and terms and conditions and by submitting my email address I agree to receive the Business IT newsletter and receive special offers on behalf of Business IT, nextmedia and its valued partners. We will not share your details with third parties.
To date, fibre rollout has passed 39,800 homes and businesses across Queensland including areas such as Toowoomba, Aspley and Goodna.
The NBN will be switched on in Cairns and Mackay "soon", according to the NBN Co announcement.
Copyright © BIT (Business IT). All rights reserved.
Tags:
nbn services townsville
By Krishan Sharma
Aug 13 2013
11:27AM