Should you pick Telstra for your next mobile broadband plan?

Telstra's announced that it's ramping up the speed of the devices that access its 4G network, but does that mean that they're your best small business choice for data services?

Telstra's long sold itself as the "premium" brand in the mobile phone and mobile data space in Australia.

It's coverage maps have often dwarfed those of its competition, and price points have often made those who require mobile data especially weep - or simply go broke.

Telstra's been under intense attack on the value front from Optus, Vodafone and a whole bevy of third party Mobile Virtual Network Operators (or MVNOs, such as Woolworths Mobile and Kogan Mobile), which has forced it to drop its prices somewhat in order to remain competitive.

It's also recently announced that it's testing category 4 LTE devices, capable of even greater LTE speeds, with intent to release products to market this year.

This is not a review, rather a summary of the current state of play and what we know about what's coming. 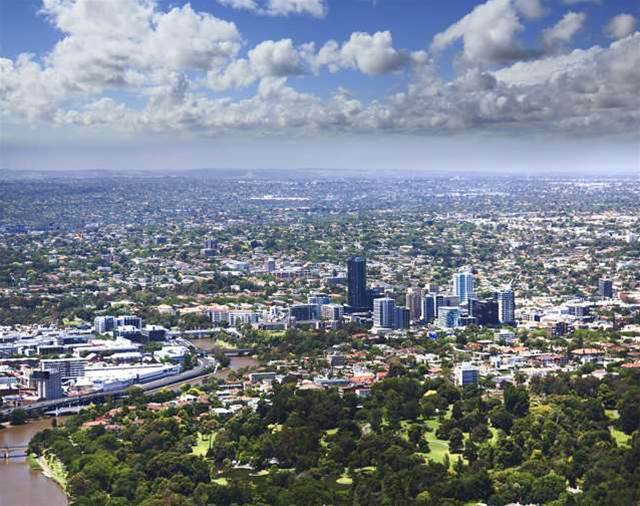 If you're after fast 4G LTE data, Telstra's still got the largest overall footprint in Australia, thanks to rolling out across a number of regional centres, as well as each of the metropolitan capital cities.

Optus, by comparison, has an LTE network, but it's one that's concentrated in Sydney, Melbourne, Newcastle, Perth, Brisbane, Adelaide and the Gold Coast.

Both Optus and Telstra offer coverage maps that should give you a baseline idea of coverage, although actual on-site testing can often find these maps a little lacking.

If you're looking to shift employees to a new area, it's well worth checking for coverage complaints as well as the coverage maps to get a more rounded view.

Vodafone's remained relatively quiet to date on 4G LTE as it's worked frantically investing $2 billion in upgrading its 3G network.

It's expected that Vodafone will launch some kind of LTE product this year, leaving it at the time of writing with only 3G coverage maps to ponder. 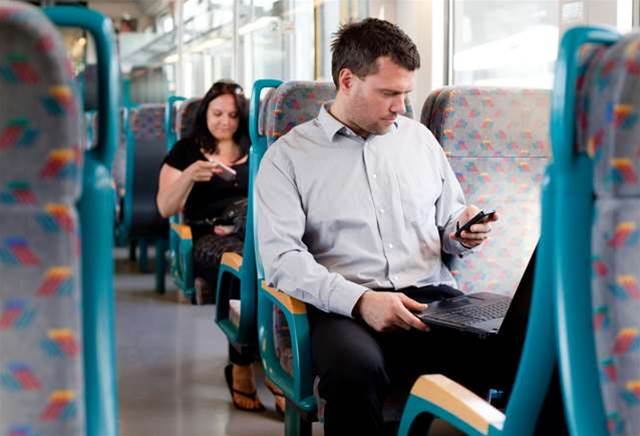 Both Telstra and Optus' current LTE networks run as 1800Mhz FD-LTE networks with peak speeds of 100Mbps, although you're highly unlikely to ever come near that.

Typically achievable speeds are stated in the range of 2-40Mbps download and upload, although your actual in the field experience will almost certainly vary, with the total user load and environmental factors all playing a part.

That's the picture right now, but there's plans afoot from both Telstra and Optus to expand the 4G speed horizons.

Optus has announced that when it rolls out its Canberra 4G LTE network, it won't be an FD-LTE network as its others are; instead it'll roll out TD-LTE in the nation's capital.

TD-LTE should be faster: tests performed by Vividwireless (prior to its buyout by Optus) showed real world speeds hitting 128Mbps, but there's a challenge there. None of the existing LTE devices on sale today are TD-LTE compatible, meaning you'd need new devices to access the new network.

Telstra, meanwhile, is planning to release category 4 LTE devices - at this stage, a Wi-Fi hotspot and a handset.

In lab tests, Telstra's hit over 100Mbps down with category 4 devices, and a claimed 90Mbps down in real world testing. The one factor that doesn't change with Category 4 LTE devices is the upload speed, which remains constant at a peak of 50Mbps according to Telstra. 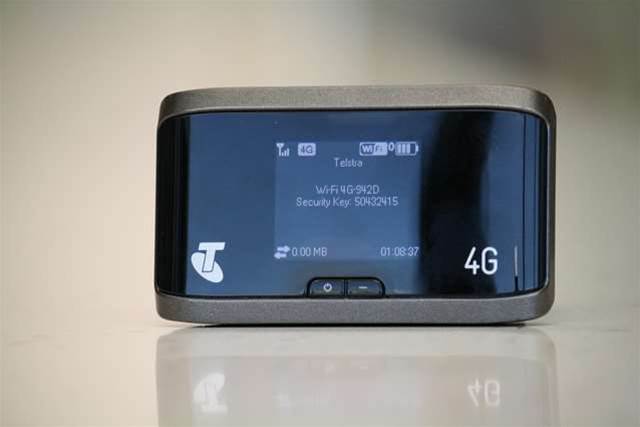 None of the telcos changed their pricing structures as they stepped up to 4G, and while that's initially pleasant from a business cost perspective, there is a slight trap there.

There are a variety of devices on offer, and it rapidly gets more complex if you include a smartphone in the mix, as preferred platforms vary widely and some devices are exclusive to a particular carrier.

For the purposes of comparison we've gone with the simplest device each telco offers: a straight USB data modem on a minimum twelve month contract. If you've already got hardware, the calculations are naturally different.

Vodafone is rather solidly the budget play. If you only have a moderate need to get online when you are away from the office there is the possibility for cost savings there, albeit against the spectre of a network that hasn't been the most stable or quick in recent years.

Optus' 4G pricing is lower than Telstra's - and like Telstra's, Optus' 4G devices do step down to 3G outside 4G areas - although its hardware repayment prices are a little higher.

If you need the speed of 4G but not quite as much data, then Telstra's entry level $25 (plus $5 mobile device payment) plan makes good sense.

Overall
Telstra's still got a lot going for it in terms of data speed. But at the same time, it still hasn't entirely shed its premium pricing around its packaged options.

Coverage is a tough one to conclusively pick from; find a spot and you'll find dozens of customers from just about any telco with horror stories to share, but in a wide contextual way, Telstra's coverage is still the map that the other telcos aspire to beat.

It won't be the right fit for every purpose, however, with more budget-sensitive options from Optus and Vodafone offering good value for money with the slight caveat of a smaller network coverage to contend with.

Click here to see all our articles about 4G services in Australia.