Which department? How a Hosted PBX helps you cope with lots of incoming phone calls 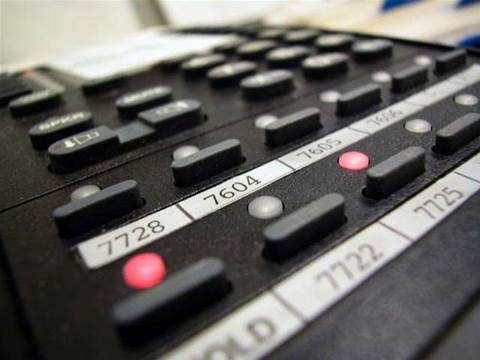 From transferring calls and adding hold music, to IVR (interactive voice response) menus that route calls to the correct department, here's how a Hosted PBX can smooth out your phone woes.

Big businesses use an in-house PBX switchboard (PBX stands for private branch exchange) to divert calls around the building.

As a small business, you can find small business multi-line plans that put several numbers on the one bill and offer free calls, but they won't offer the flexibility and advanced features of a switch.

Another option if you want to give the same impression of sophistication, is rather than buy a business-grade switchboard, get something called a Hosted PBX.

What's the benefit of a Hosted PBX? 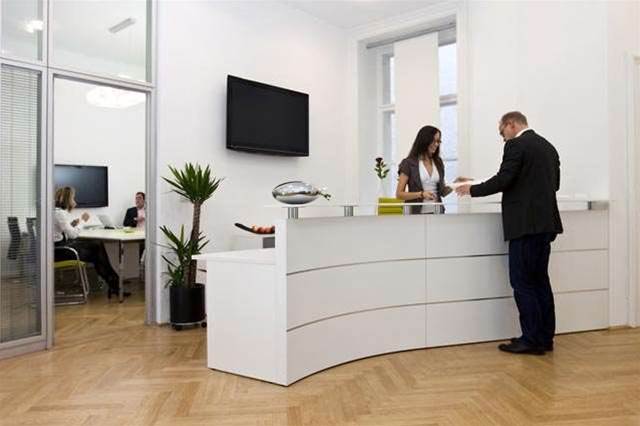 The advantage is that rather than pay a hefty upfront expense for your own switch, you can pay per phone line per month, freeing up cash within the business.

The other benefit of this approach is you can add new phones and redirect calls with a few mouse clicks, rather than reprogramming a physical switchboard.

What does a Hosted PBX let me do? 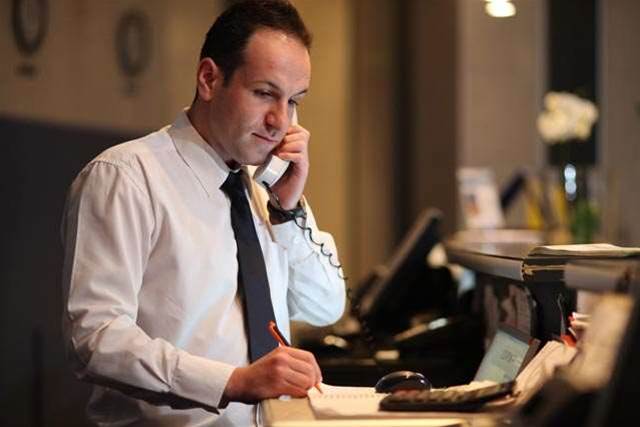 A Hosted PBX and Voice over IP lets small business enjoy big business PBX features, whether staff are in the same office or not.

Along with free internal calls, a Hosted PBX can offer business-grade features such as

When you are using a Hosted PBX services your telephone run over VOIP. It requires an internet connection and a VoIP adaptor for your phone handset (or a VoIP-capable phone).

You'll find a wide range of Australian Hosted PBX providers including (just three of many):