Vodafone has backed away from its controversial proposal to introduce per-megabyte charging on its prepaid plans.

Vodafone recently announced that it would standardise its prepaid mobile plans in terms of measuring data usage in megabyte blocks.

This could have caused a dramatic increase in the speed at which subscribers ran through their data allowance, and would have seen more of them get into 'excess data' territory with its abnormally high charges.
In a significant turnaround for customers, Vodafone will measure data usage on all its prepaid plans in 1KB blocks from February 13.
And instead of standardising on the largest minimum data session (1MB), Vodafone has reversed its thinking and instead will standardise on the smallest minimum data session (1KB) from the same date.
These changes mean customers will be charged for the amount of data they actually use, not an inflated figure resulting from counting an isolated Tweet as a full megabyte, for example.
Company officials said the change of heart was the result of feedback from customers, even though a survey of 10,000 customers found "general acceptance" of the change to per-megabyte charging.
Cormac Hodgkinson, director of customer care, said "We value customer input that helps us deliver pricing that is simple and makes sense. We are determined to show our customers we are listening.”
"We have decided to not only reverse our decision to introduce per MB charging, we'll also be dropping the existing minimum data session to 1KB for all our prepaid customers," he added.
There was no indication that the company will restore unmetered access to popular social networking services including Facebook and Twitter to its prepaid plans. 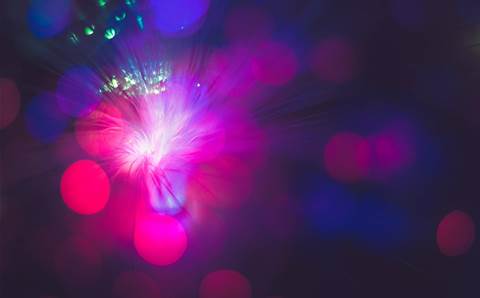