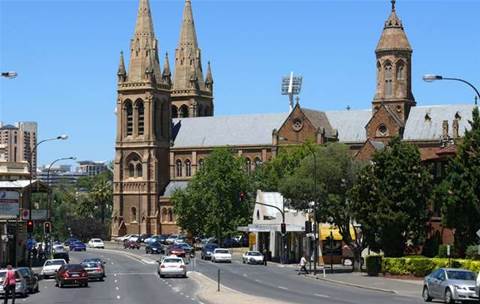 Optus has given its Adelaide customers a Christmas treat with the activation of its first 4G sites in that city.

Optus has activated its first 4G sites in Adelaide, well ahead of the previously announced mid-2013 availability.

4G has been switched on at four Optus sites, and judging by the Optus coverage map, the service is initially limited to an area bounded approximately by Greenhill Road, Fitzroy Terrace/Robe Terrace, Port Road/West Terrace and Hackney Road/Fullarton Road.

Expansion to additional areas around Adelaide is planned, but it seems there is no current intention to blanket the metropolitan region as with 3G.

Telstra's 4G coverage map for Adelaide suggests 4G service is available from Belair to Kilburn and Glenelg to Kensington, as well as in areas around Bridgewater, Mount Barker and Gawler.

Optus now provides 4G service in parts of Sydney, Melbourne, Brisbane, Gold Coast, Perth, Adelaide, and Greater Newcastle and the Hunter, with other major metro areas on the list.

The company has also announced plans to improve its 3G service in Adelaide during 2013 to provide better indoor reception and higher speeds.