Tech 101: Can I edit PDF files in Microsoft Word?

Office 2013 also includes the ability to “open” PDF files in Word. But here's a tip: If you’re going to need to edit a document again, save it in an editable format such as DOCX.

Office 2007 and above have had the native ability to save PDF files (and Microsoft’s rival XPS format) for “final format documents” – that is, ones you’ve finished editing and are now publishing for other people to read.

Ever since the release of Office 2007, Microsoft’s own implementation of saving as PDF has been the fastest, and yielded the most accurate rendering of your document when compared with any add-on from Adobe or third-party utilities.
Now Office 2013 also includes the ability to “open” PDF files in Word, but when Microsoft says “open” it actually means “convert”, since the PDF file is converted into a Word document for editing – sometimes, not all that successfully.
Newsletter Signup

Why it can be tricky editing PDF files 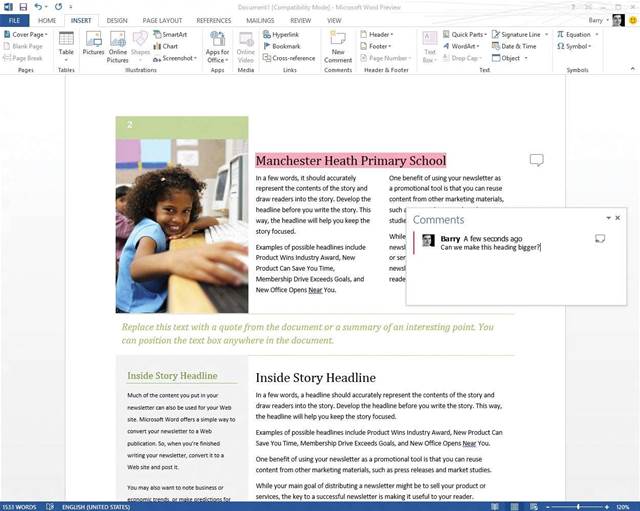 PDF files don’t include all the information necessary to accurately recreate an editable document,
because they weren’t designed to do that.
PDF files just place characters and images onto the page; they don’t need to worry about how the text flows from one area to another because they’re not designed to work out what to do if you add, delete or edit that text.
Neither do they need to know how to push text from one column to another if text is inserted or deleted, so they don’t contain any mechanism for describing that the text in the first column should be “followed” by text in the second.
When Word 2013 “opens” a PDF file, it therefore has to infer plenty of this layout and flow information that just isn’t there in the PDF file.
The result
If the PDF contains a relatively simple layout – a couple of columns, a heading and an image – then it can do a reasonable job.
If, however, the layout is more complex – such as a magazine page with pull quotes, boxouts, tables and so on – then while the text and images may convert reasonably well, the layout may become so messed up that it would take you a couple of hours to untangle that mess.
What about add-on software?
Other, third-party, software such as IRIScan may suffer from the same problems.
These products promise that you can “edit” any PDF file, but they can’t deliver 100% fidelity because the PDF file format just doesn’t contain all the necessary information.
Tip: Save in DOCX if you're going to edit later 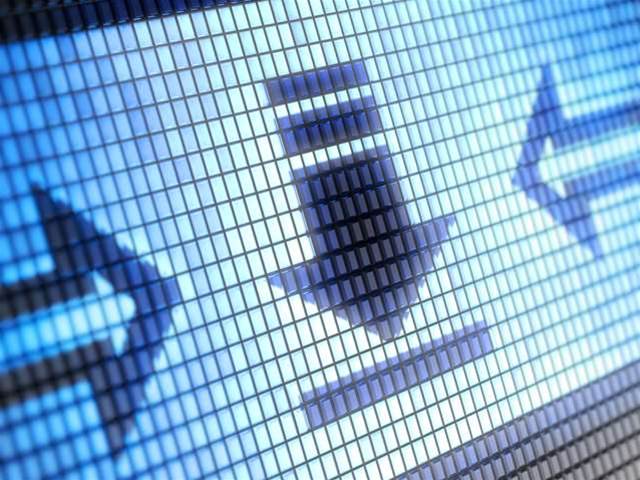 If you’re going to need to edit a document again, save it in an editable format such as DOCX.
If you only want to publish the document for other people to read, then save it in a final format such as PDF or XPS.
If you’re not sure whether you’ve finished editing yet, don’t throw away the DOCX file; you can always create a new PDF or XPS document from the DOCX file whenever you need, but getting back to an editable format from a final format is far more difficult and can be a time-consuming process.
Copyright © Alphr, Dennis Publishing
Tags:
docx edit file iriscan office office 2013 open pdf software word
By Simon Jones
Jan 10 2013
2:32PM