Qantas lounges: where the new WiFi service is available 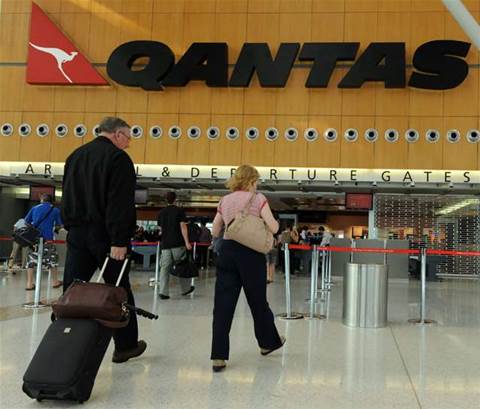 Qantas is claiming the "highest quality" WiFi service of any other airline at local airports. See where it's available.

Wi-Fi access in Qantas lounges isn’t new - I've used it for the last few years. But now Optus have have announced free Wi-Fi for travelers who have access to 40 Qantas lounges around the country at 20 different locations.

With the WiFi upgrade, Qantas is claiming the "highest quality" WiFi service of any other airline at local airports. The service includes faster 802.11n WiFi connections and content filtering to secure connections.

This covers all Qantas Club and Qantas First and Business Lounge customers at domestic and international terminals at 20 capital city and regional airports.

What's really missing in this is access to free Wi-Fi for all airport patrons. Although there is some free Wi-Fi in Australian airports it's far from universal.

I travel interstate every couple of weeks and internationally a few times each year. Access to a comfortable lounge with reliable Internet access can convert an unexpected delay or some spare time while waiting into a productive time.

On recent trips overseas, I was able to access free Wi-Fi connections that were good enough for video-conference calls in public lounge areas.

The list of locations where the new WiFi service is available includes [information supplied by Qantas]:

Do you expect free Wi-Fi access at the airport? Is this upgraded service at Qantas good enough to make you part with some cash for a Qantas Club membership? Add your comment below.