A new Microsoft blog post urges businesses using Windows XP to start getting ready to move to Windows 7 or Windows 8.

Surprise, surprise, Microsoft is urging businesses to upgrade Windows, just as Windows 8 is about to go on sale to the general public. This is not exactly news, but it is worth noting Microsoft's advice if you are running Windows Vista or XP.

If you use Windows XP 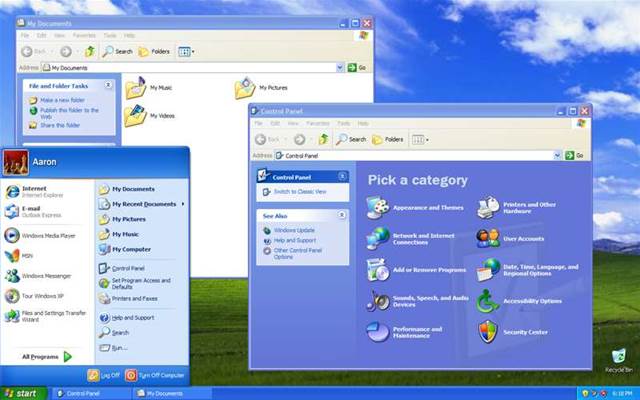 "… if you haven’t already, now is the time to begin XP migrations," reads the Microsoft blog, recommending that you "immediately" start the effort to ready your programs for moving them from XP.

This doesn’t mean the software won't work, but it means that there's no guarantee new hardware will work properly with it.

An even bigger worry is arguably that Microsoft won't be focussing on special security fixes for the majority of Windows XP users after that cut-off date.

If you run Windows Vista, Microsoft argues that it's time to "start planning" the move to Windows 8. 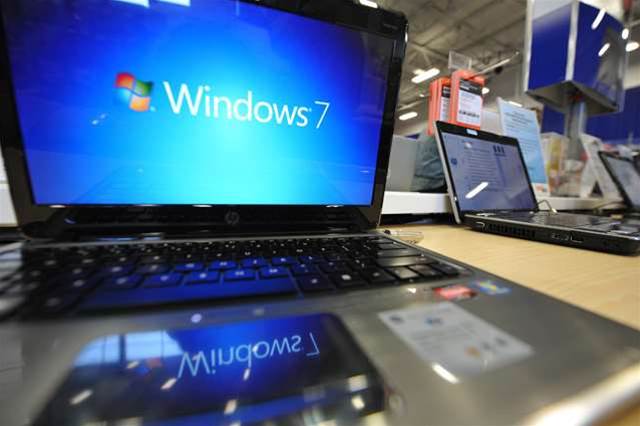 Microsoft's advice reads very much like it is written for big businesses with lots of computers, for whom moving to a new operating systems takes months of planning and testing to make sure current programs will still work (you can never be too sure). Still, there are nuggets of advice here that can still apply to you, even if you have as few as five or so computers.

The first question is why move to Windows 8 at all. We've already covered some of the pros and cons of moving your business to Windows 8. While there are some advantages, it has to be said that switching over a business computer that you rely on for your livelihood is something many businesses should be very cautious about doing.

Knowing that businesses are unlikely to blindly rush in and install new operating systems, Microsoft's advice (in this blog post at least) is to pick some computers to "evaluate" Windows 8, while continuing to run Windows 7 (if that's what you have) on the rest of them.

The logical choice here would be if you have people who could make use of Windows tablet computers.

It's not uncommon for us to hear from people still running XP at work. We'd recommend these people look into whether this will be wise in a year or two.

For everyone else, we would expect that many small businesses will be running along just fine on Windows 7. If this is you, then think about what you have to gain.

Being able to use a tablet computer is one potential benefit. You might even be in a niche where a Windows 8 all-in-one touchscreen computer would be something special in your shop. Or there might be other features you want to use, like DirectAccess.

Also keep in mind that you need Windows 7 or Windows 8 if you want to run the new Office 2013.