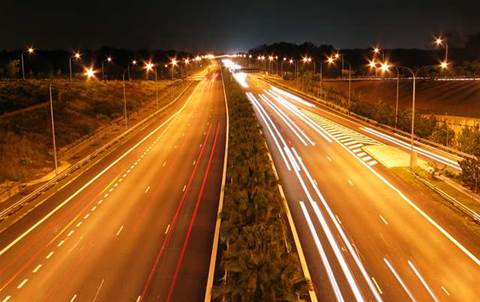 NBN Co has updated its coverage maps in 40 areas nationwide, revealing plans to reach almost 166,000 homes and businesses in its latest tranche of network rollout.

The state of NSW is the biggest beneficiary of the latest rollout plans, with 44,700 homes and businesses in line for connection.

Of the other states and territories, Queensland is set to have 31,200 premises connected; Victoria 27,600; Western Australia 27,100; South Australia 18,000; Tasmania 8900; and the Northern Territory 8300.
"The release of these maps shows that the NBN rollout is ramping up across Australia, with NBN Co on track to meet its target of having construction commenced or completed for 758,000 homes and businesses by the end of the year," Communications Minister Stephen Conroy said.
Newsletter Signup

I have read and accept the privacy policy and terms and conditions and by submitting my email address I agree to receive the Business IT newsletter and receive special offers on behalf of Business IT, nextmedia and its valued partners. We will not share your details with third parties.
Conroy said that "over 24,000" homes and businesses had taken retail NBN services.
Copyright © BIT (Business IT). All rights reserved.
Tags:
nbn services
By Staff Writers
Oct 15 2012
4:55PM