Exetel 4G vs iiNet: same value, half the contract term 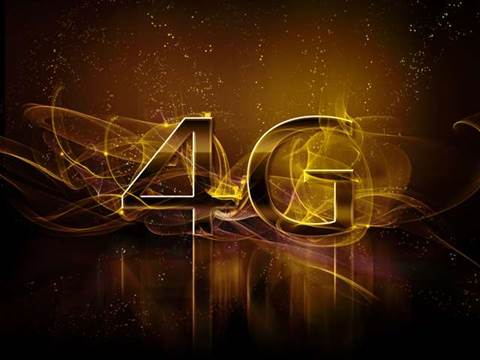 If you're looking for a fast 4G mobile broadband plan, Exetel's plans are also worth a look. Here's why.

After we published our article touting the benefits of iiNet's new 4G mobile broadband plans, Exetel got in touch to point out that they also offer 4G broadband.

Judging by what we see on their site, the plans look competitive. The main advantage here is the contract is 12 months - very handy to know you won't be locked into a two-year plan like some of the other major providers.

So what are the pros and cons? Let's compare to iiNet, which is our current 4G broadband benchmark for reasons we explain here.

Pro: These are the same prices for the same amount of data as you'll pay with iiNet. Like iiNet, the modem is free. There is a $20 activation and delivery cost, but you don't pay this if you signup before the 15th October this year.

Also, iiNet also uses the Optus 4G network, so in theory you should be on par with iiNet in terms of coverage. Coverage doesn't match Telstra, though.

As we mentioned, some people might prefer Exetel's shorter 12 month contract too.

Also: Exetel also told us they will have 4G phone plans with voice and data soon, possibly later this month or early next month.

Udate: Unlike Optus and iiNet, Exetel does not provide the option of a pocket Wi-Fi modem.