CommBank Kaching: how useful is this phone payment app? 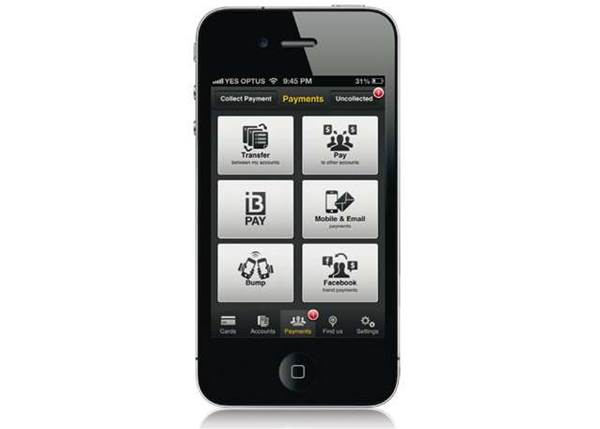 Previously exclusive to the iPhone, CommBank Kaching has now launched on Android, letting you do regular and not-so-regular banking transactions from your smartphone.
Features
Newsletter Signup

I have read and accept the privacy policy and terms and conditions and by submitting my email address I agree to receive the Business IT newsletter and receive special offers on behalf of Business IT, nextmedia and its valued partners. We will not share your details with third parties.
All the usual suspects you’d expect in a mobile banking app are available, such as transaction history, balance checks, money transfers, and BPAY, but Kaching goes further by adding more ways you can pay people. Through the app, you can make payments using someone’s phone number, email address, or Facebook account.
Processing "non-traditional" payments
Admittedly, the process for non-traditional payments is awkward. Once you make a payment through the app, the recipient gets notified via Facebook, email or SMS. This is all well and good, but you’ll still need to send them a unique payment number separately – which Kaching generates – by copying it to your smartphone’s clipboard, and pasting it into a second message to that person. Recipients then enter that payment code, along with all their account details, into the Kaching website to claim the money. Really, it’d be faster to just deposit money into their account the old-fashioned way.
We’re not too sure about the Facebook feature, either. If you pay someone through Facebook, the recipient gets a notification posted to their profile, which is a bit too public for our tastes.
What's missing
The new Android app lacks a couple of features of the iPhone version, namely ‘Bump’, which lets two users transfer money by bumping their iPhones together, and contactless payments using an optional $50 iCarte special phone case, which adds NFC to the iPhone so you can make payments (provided they’re under a hundred dollars) when you tap it against a MasterCard PayPass terminal.
But wait, we hear you say, don’t a few Android smartphones come with NFC chips built-in? Good question. Commonwealth Bank says it’s waiting on Google to give it access to the secure element of NFC before it can offer the same feature in the Android client.
Verdict
Read this review to see the pros and cons of the CommBank Kaching app.
Ease of Use
Features
Value For Money
Overall
Copyright © PC & Tech Authority. All rights reserved.
Tags:
android app bank commbank commonwealth ios iphone kaching nfc review software
By Jenneth Orantia
Oct 2 2012
7:58PM