If you're in Western Australia, when are you getting the NBN? 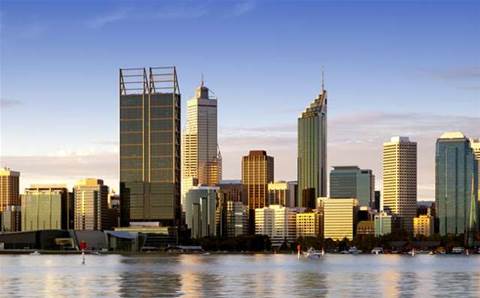 The Government has released an update on the rollout of the NBN in Western Australia. Click to read more about where and when.

More than 350 homes and businesses in the port town of Geraldton now have access to 12 megabit-per-second broadband speeds as fixed wireless NBN services spread across Western Australia.

By mid-2015 NBN fibre construction will have started, or be completed, to more than 429,000 premises across 70 locations in Western Australia. The fibre rollout has already commenced in parts of Perth and Geraldton.

Yet the state will also be one of the main recipients of fixed wireless and satellite NBN services, designed to deliver 12 Mbps to the roughly 7 percent of Australian premises which can't be reached by the Fibre to the Home network.

Geraldton is one of the country's first wireless release sites and the entire fixed wireless and satellite NBN network is expected to completed nationally in 2015.

The initial NBN trial sites focused on the eastern seaboard, starting in Tasmania and then spreading to urban technical trails in Victoria and Queensland along with regional technical trails in New South Wales and South Australia. The NBN rollout in Western Australia didn't begin until April 2012 as part of the first three-year rollout phase.