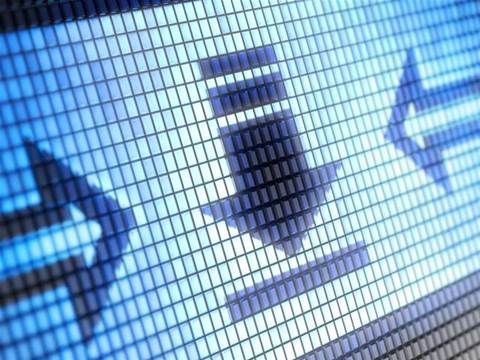 Released this week, you can download the 180-day trial version of Windows Server 2012, which includes hundreds of new features and enhancements.

If you're a small business running a server for backup, email, perhaps to give all your staff access to central database or applications, then your IT person may want to take a look at the free trial version of the new Windows Server 2012.

Don't miss our guide: Could a server help your small business?

You can read about the four different editions of Windows Server 2012 in our article here. They are: Datacenter, Standard, Essentials and Foundation. The latter two are likely to be of most interest if you run a small business.

Foundation is limited to 15 users and as it is only offered as an OEM product will only turn up on off-the-shelf servers. The Essentials edition is the mainstream small business version - it allows up to 25 users and 50 devices - and has a simplified interface and provides preconfigured connectivity to cloud services.