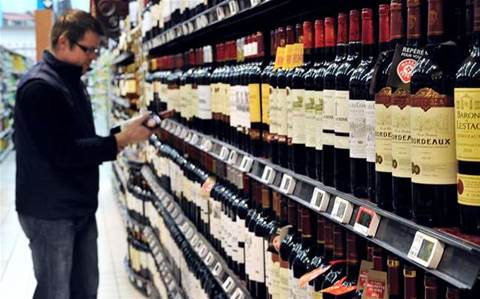 But another 28 hotel buyouts are “unlikely” to substantially lessen competition, according to the Australian competition watchdog.

Hoteliers must be ruminating over the ACCC’s recent decision to oppose buyouts of a handful of hotels in NSW, while at the same time determining 28 other similar takeovers are “unlikely to substantially lessen competition.”

The hotel buyouts, all by the Woolworths Limited backed ALH group, are the latest retailers to come under the ACCC’s gaze after raising concerns about the growing power the group has outside supermarkets.

The ACCC warns it can apply to the Federal Court if the acquisitions go ahead.

At the same time, the ACCC indicated that the proposed buyout of 28 other hotels was unlikely, in its view, to “substantially lessen competition”.