Use a Mac at work? What you need to know about antivirus 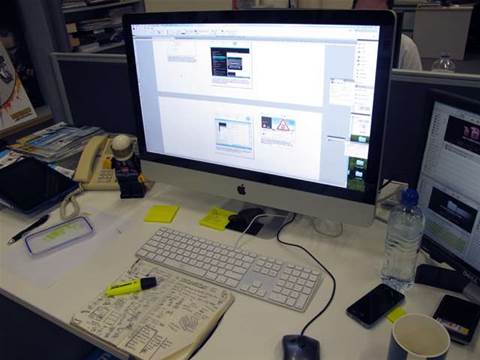 Step into a room of Mac users and ask them whether whether Macs need antivirus software and it's a fair bet that you'll end up starting an argument. Here's our take.

For Mac users there are two different scenarios to consider:

Windows on a Mac 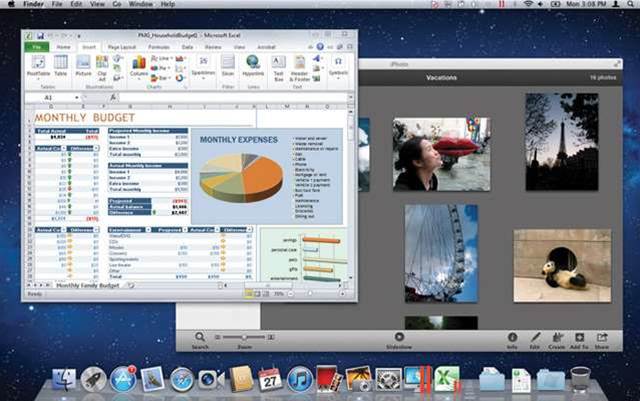 I have read and accept the privacy policy and terms and conditions and by submitting my email address I agree to receive the Business IT newsletter and receive special offers on behalf of Business IT, nextmedia and its valued partners. We will not share your details with third parties.
If you're using virtualisation software on your Mac to run Windows then you need an appropriate security solution for Windows. Windows running on a Mac is as vulnerable as Windows running on a non-Mac computer.
The most popular virtualisation platforms for the Mac are Parallels, VMware Fusion and VirtualBox. The first two are paid products that include free access to reputable security software solutions. VirtualBox is a free application but you'll need to source and install security software separately.
If you don't like the provided software, Microsoft's Security Center provides pointers to a bunch of free and paid options. Choose one and keep it up to date.
For OS X 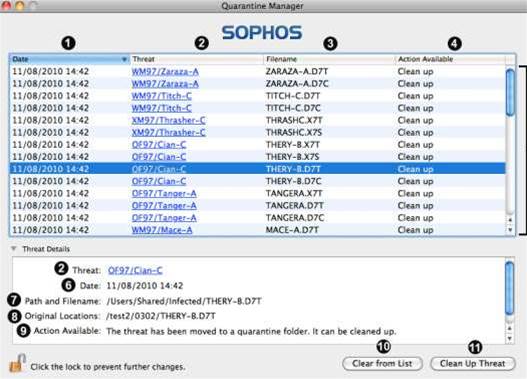 Back in April, Apple faced its first serious security problem with the arrival of the Flashback trojan. Strictly speaking, it didn't attack OS X specifically but used a vulnerability in a piece of software called Java that runs on the Mac. However, it highlighted that Mac users are subject to security issues.
Our advice is to either download one of the reputable free options like Sophos or a paid one like Norton Antivirus.
Many critics and naysayers say that Mac antivirus software makes your Mac run slower and less reliably. While that was the case a few years ago, almost all of the current crop of Mac security applications have been totally rewritten so experiences from years gone past aren't really relevant.
Mac users need to be aware that they don't operate in a vacuum. If you or one of your staff unwittingly passed an infected file to a client the impact would be significant.
Running up to date security software isn't just about protecting your computers. It's about protecting your relationship with client, suppliers and the rest of your business community.
Copyright © BIT (Business IT). All rights reserved.
Tags:
antivirus mac norton security software sophos
By Anthony Caruana
Jun 22 2012
10:35AM