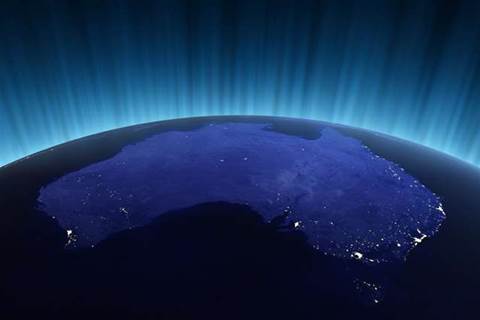 NBN Co has expanded trials of its fixed wireless network to Toowoomba and Tamworth for the first time as it looks to ramp up rollout of the network.

Eligible users in Toowoomba have begun receiving installations to the network. Those in Tamworth will be allowed to apply for a connection this week.

The TD-LTE network, being rolled out by Ericsson, aims to provide a service of 12 Mbps downstream and 1 Mbps upstream to approximately 500,000 premises.

Those premises are located outside of the fibre footprint planned for the National Broadband Network, and deemed not rural enough for satellite access.

The wireless portion of the network has been built and trialled in Armidale for the past two months, with NBN Co chief executive Mike Quigley reporting a total 53 active services in the town at a Senate estimates hearing last night.

One ISP told iTnews it already had 40 users in Toowoomba waiting to be signed up to the wireless network.

A total of five sites covering approximately 15,000 premises are expected to get fixed wireless connections during the initial trial phase, with a further 41,500 premises slated to begin receiving connections in the coming years.

The billion-dollar wireless network is slated for completion by 2015.

The network has run into several roadblocks, however, including some councils blocking NBN Co plans to install new wireless towers to establish the network.

Equipment will be installed on a total of 2300 new and co-located towers during construction, but the NBN builder has threatened to place communities who fight tower installation onto potentially slower satellite access.

The company has also fought to combat claims that premises would be rejected from installation if initial tests did not yield a higher peak speed of 25 Mbps. NBN Co is expected to offer the higher speed in the future.

Architecturally, the network connects tri-sector base stations to a hub site with a 180 Mbps link.