Web site vs Facebook: social media on the rise for small business 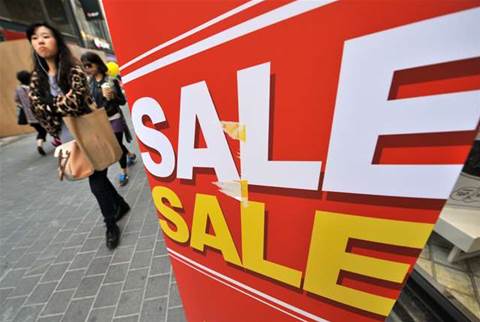 Using Facebook or Twitter to promote your business online is growing in popularity, according to a survey by MYOB.

When it comes to getting with the times and taking your business into the digital era, one of the basics is having a web site.

Depending on which numbers you believe, around half of the smaller business in Australia don’t have a web site. It’s an issue being pushed by the likes of Google, which has given 32,000 businesses a free site, .com.au domain and ecommerce functionality. With the NBN coming, we’ve outlined the reasons why getting one could transform your bottom line.

But in terms of time and effort to setup, a Facebook or Twitter feed could be just as easy, if not easier. In theory, it could also provide plenty more opportunties to get people talking about your business. And there are signs that more small businesses are beginning to test the waters.

The latest MYOB Business Monitor report shows an increase in the number of small to medium companies using social networking, up to 25% of participants in the survey period from February 13 to 27 this year.

While the survey is limited to 1,043 businesses, it’s still a sign that social networking is at least getting a foothold in business, even if some companies at the big end of town are less than impressed with the results.